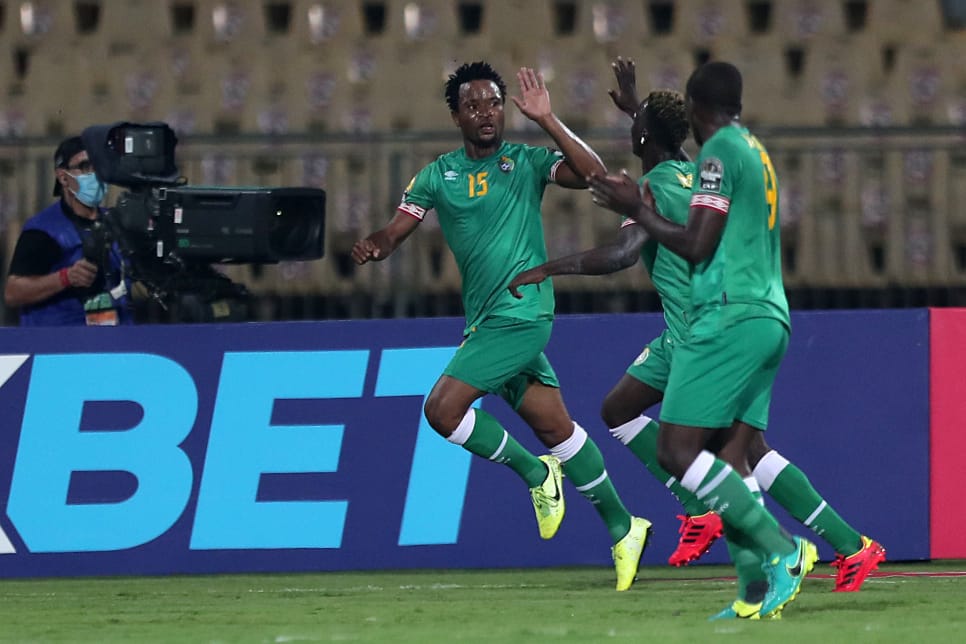 Zimbabwe became the first team to be knocked out of the ongoing 2020 CHAN tournament in Cameroon after suffering successive defeats in Group A.

The Mighty Warriors lost 3-1 to Burkina Faso in the city of Yaounde on Wednesday night.

Zimbabwe lie bottom of the table with no point garnered in the first two games played while Burkina Faso are on three points.

Hosts Cameroon and neighbors Mali played out a 1-1 draw in the other group game and both sides went to four points.

The Group A games will conclude on Sunday January 24th as the hosts Cameroon take on Burkina Faso while Mali face Zimbabwe.

The tournament continues on Thursday with games from Group B. Libya play against DR Congo in the early kick off while Congo Brazzaville will entertain Niger in the second game.