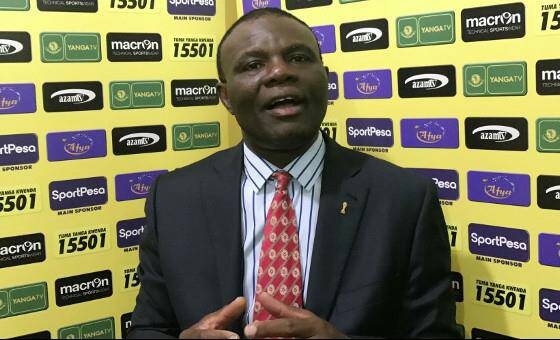 Tanzanian Champions Yanga Africans FC have appointed Mwinyi Zahera as the new head coach to replace George Lwandamina who dumped the club for greener pastures at Zambian based Zesco United a few weeks ago.

His appointment comes at a time when Yanga Africans are chasing for the title and his first engagement will be against rivals Simba FC on Sunday, 29th, April, 2018.

The derby will play a cruicial role in the title race for the Tanzanian Premier League with only 4 games left to play.

Zahera joins Yanga Africans FC at a time it sits in the second position with 48 points after playing 23. They are 11 points behind table leaders Simba FC who are on 59 points but have played 25 games, 2 more than the second placed Yanga Africans.