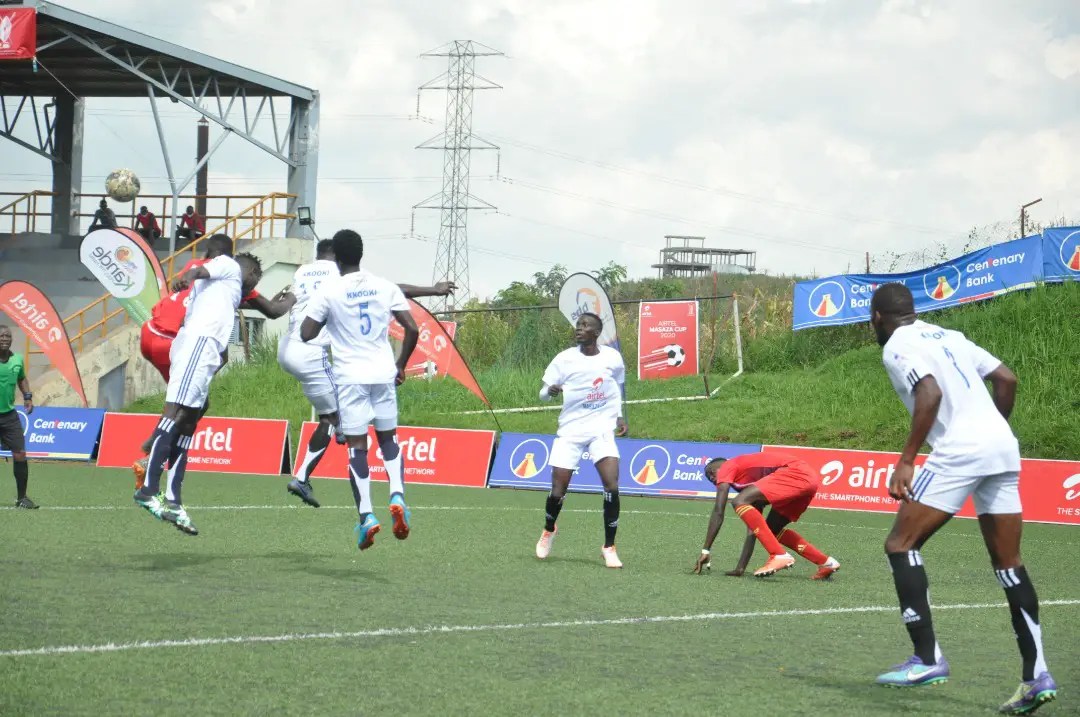 Wounded sides Kooki and Kyadondo will seek to redeem themselves as they face off on match day two of Masengere group in the Masaza Cup tournament at 12:00pm at FUFA Technical Center in Njeru.

Kyadondo lost 2-0 to Bugerere while Kooki was defeated by Mawokota 2-1 with Anthony Ssekidde scoring their consolation goal from the spot.

Kooki head coach Sadick Sempigi expects positive results as he believes they have dealt with the mistakes that led them to a defeat,

“Our first game was a big lesson to us. We were left with many unanswered questions but we believe we have corrected our mistakes and the players are willing to give it all.

“We are likely to make some changes in the starting lineup tomorrow. A win means a lot to us as it will be a big step towards our target of making it to the quarter finals”

Sempigi also calls upon Kooki fans to support them in all the possible ways,

“We call upon Kooki fans to support us in all the possible ways as we also fight harder for their happiness.”

Later in the day at 3:00pm Mawokota will play against Bugerere

Two teams from Masengere group will make it to the quarter finals joining Busiro, Mawogola,Busujju and the defending champions Bulemeezi.