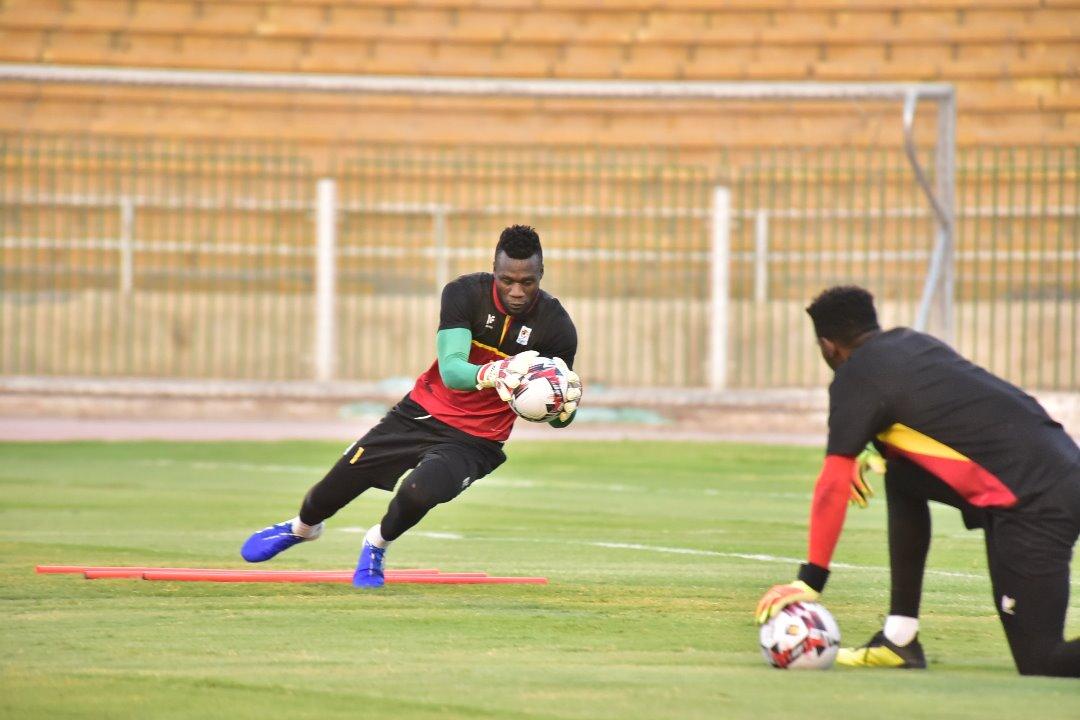 Odongkara has been in Onyango's shadow for long. Is he ready to take on the mantle?

While hanging up his gloves, Onyango noted that he believes that the Cranes technical team has sufficient time to prepare his replacement for the upcoming games.

We look at the potential goalkeepers who are in line to fill the huge void left by Mr. Safe Hands,

Odongkara has been Onyango’s immediate deputy for a good number of AFCON and World Cup qualification campaigns. He made his senior Cranes debut in 2010 and has gone on to feature at the 2017 and 2019 AFCON tournaments in Gabon and Egypt respectively. He is currently playing for Guinea’s Horoya Athletic Club.

Watenga says he has learnt a lot from Onyango during the time they have spent together no wonder Onyango was instrumental in his move to South Africa. He is currently featuring for Chippa United in the DStv Premiership. Watenga made his Cranes debut in 2014 and has represented Uganda in two CHAN tournaments on top of having spells in the Kenyan and Ethiopian Ethiopian.

The Al Hilal Omdurman shot stopper has been on the books of the Uganda national team since 2012. He has however been a third choice behind Onyango and Odongkara in most cases. Jamal was part of the team that represented Uganda in the 2017 and 2019 AFCON editions.

Kigonya has enjoyed steady progress with Zambia’s Forest Rangers and lately Azam FC in Tanzania. He walked straight into the Azam goal posts and subsequently impressed. No wonder, his exploits recently earned him a return to the national team since 2016.

The KCCA captain is the first choice goalkeeper for the local based team. Lukwago has had sufficient time with the senior team as well especially during the absence of Robert Odongkara.

Mutakubwa is one of the best goalkeepers in the Uganda Premier League featuring for Kyetume FC. Just like Lukwago, Mutakubwa has also had time with the senior team but as a back up goalkeeper.

Alitho burst to the national team scene under Milutin Sredojevic “Micho” during his heydays at Vipers SC. However the lanky goalkeeper is currently without a club since he left Uganda for Zambia early last year. He represented Uganda at the 2016 CHAN tournament in Rwanda.

Keni has grown through the ranks from Proline FC and U-20 team to representing Uganda at the 2018 CHAN tournament in Morocco. The SC Villa custodian is touted as one of the best young goalkeepers in the country despite suffering injury setbacks lately.

Ikarah is one of the budding goalkeepers in the country having risen to the scene with Busoga United (then Kirinya Jinja SS) before he joined KCCA. Ikarah is currently at Police FC and was part of the 25-man squad that took part in the recently concluded CHAN tournament in Cameroon.