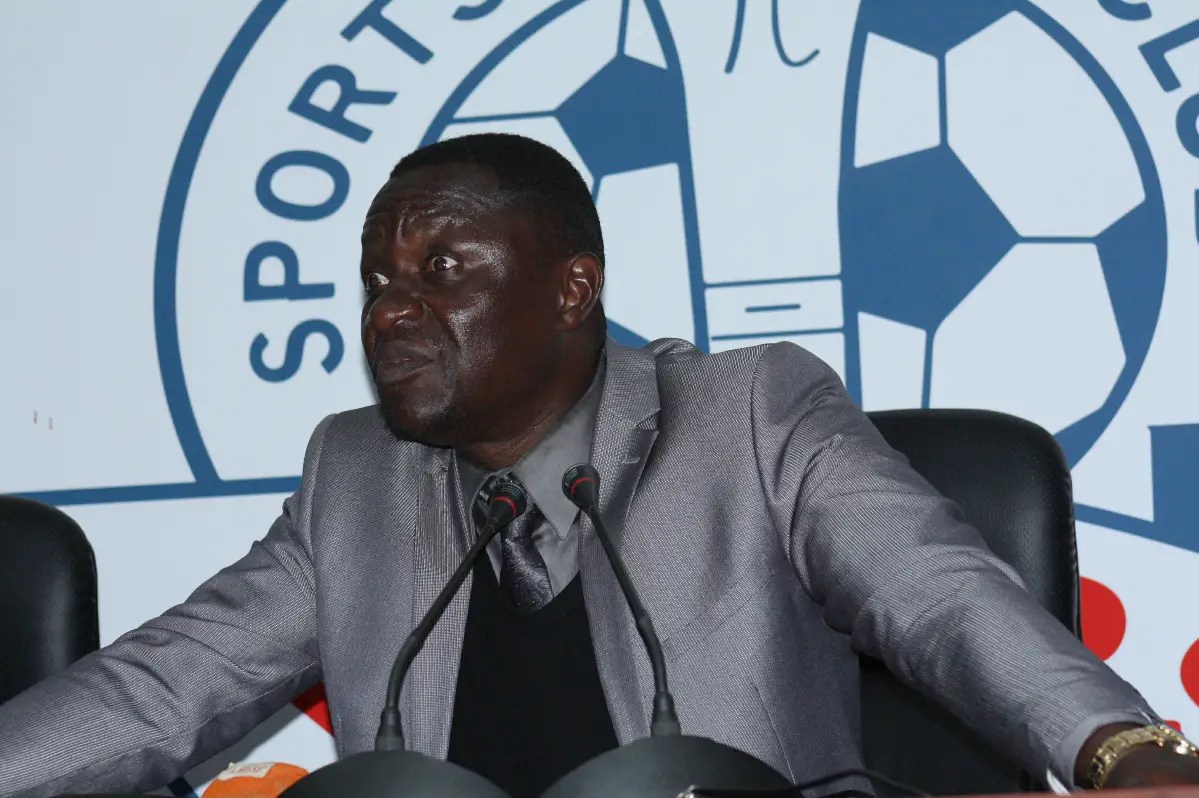 Stanbic Uganda cup holders KCCA FC will take on Vipers SC in this year’s final at Emokori grounds in Bukeddea.

The KCCA FC tactician Mike Mutebi expects a great game unlike the second round League meeting between the two sides at Kitende that was full of dangerous tackles.
He says,

“This time I expect a great contest between two of the best teams in the country. It’s is a final game and I believe this time the tackles in the game will be for the good of football unlike the last meeting were the game had a lot of Kung-fu tackles.”

Mutebi asserts that his side as had a great season despite finishing season and the rest in the final won’t judge their season.

“I believe we have had a successful season despite finishing second in the league.
We are in the CAF Champions League group stages and basing on the statistics.”

We have played the best football, created and scored the most goals in the league. All these reflect that we have had a successful season and so the result in the final won’t be the judging point for our season.”

Both clubs are assured of continental football next season with AUPL champions Vipers set to represent in the CAF Champions League and KCCA FC also confirmed a slot in next season’s CAF Confederations cup.