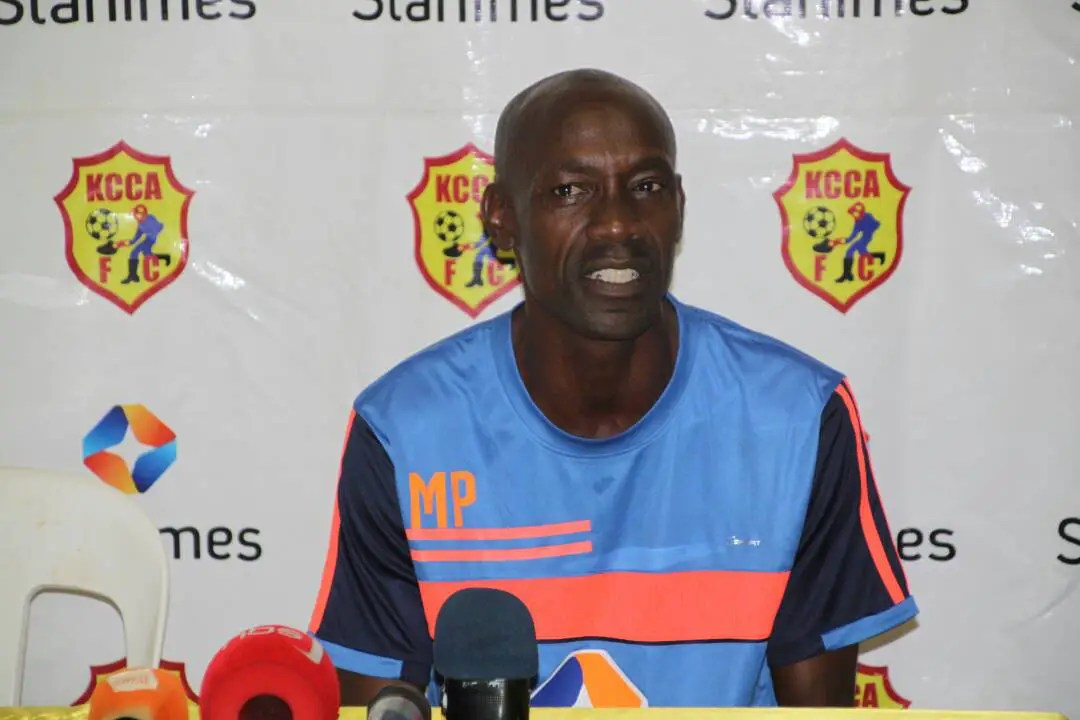 Sc Villa suffered a 1-0 defeat away to arch rivals KCCA FC at StarTimes Stadium, thanks to an Allan Okello late free kick goal.

Sc Villa assistant coach Paul Mukatabala maintains that his side did not deserve to lose the game but for their wastefulness, they were punished. He says,

“We did not deserve to be on the losing side,  we created enough chances but most of them were either put to waste or their goal keeper rose up against us”

“I also agree that the mounting pressure on us hindered us but we were the dominant side.”

Mukatabala also reserved some praise for the goal hero Allan Okello who struck late in the game to break SC Villa.

“I congratulate Allan Okello for scoring the only goal that separated the two sides and earned his side three points. We all know his class and the quality of this youngster, the game needs more players of his class”.

Despite defeat and without a win in the last three league games, Sc Villa stays on the summit with 33 points only a point above KCCA FC and Vipers Sc.