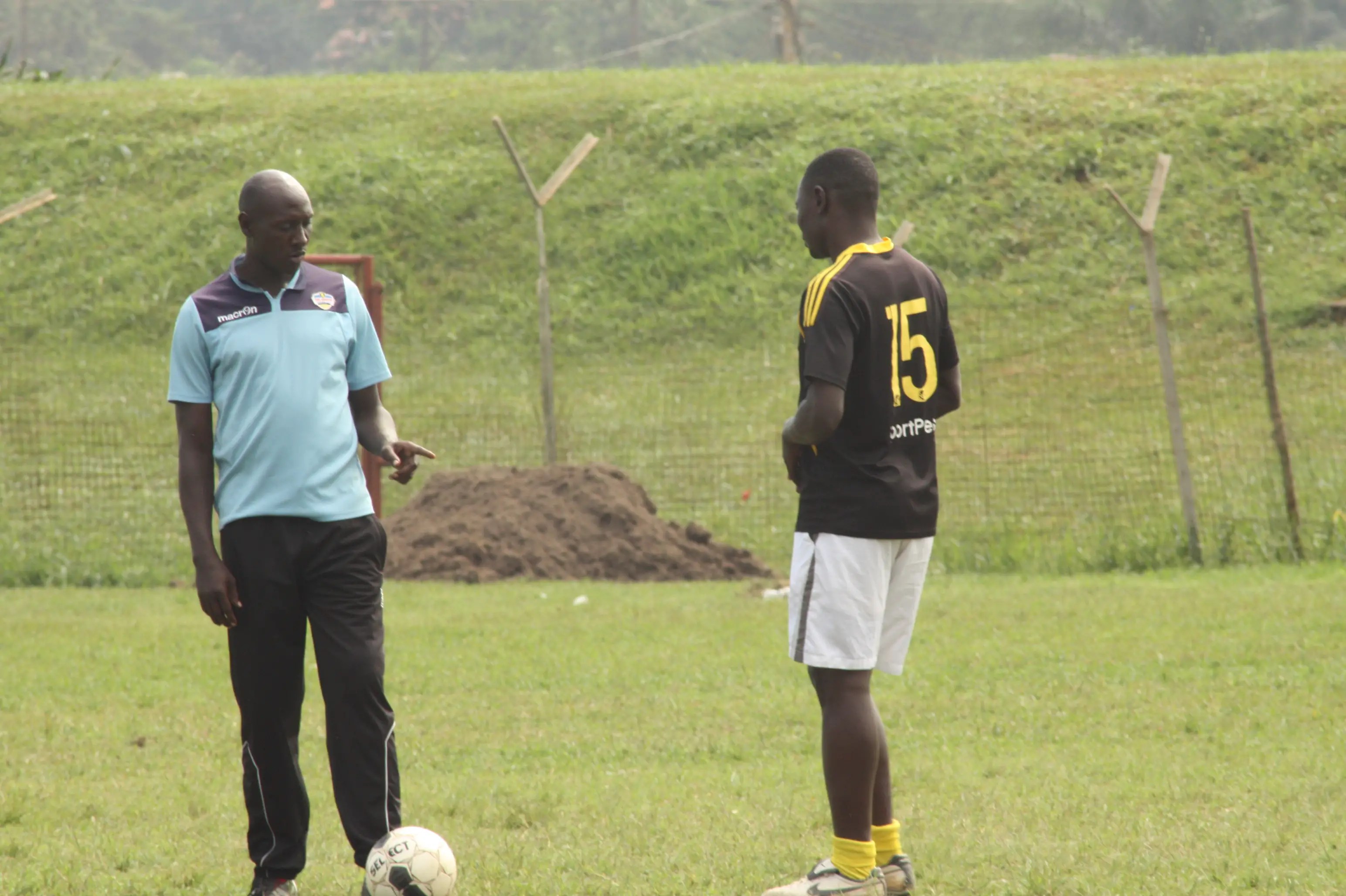 Express will travel to Mbarara for their second game of the season in what will be their first ever competitive meeting against the newly promoted side.

Interim coach Sam Kawalya has today promised the club faithful that despite the team’s opening day struggles against Kirinya Jinja SS, they hope to bounce back in their visit to Mbarara City.

“We need to first appreciate the fact that this is an almost new team and we struggled with combination play in the first game but we are bonding well and getting to understand each other very fast.

When asked to give an insight into what the fans should expect from a game versus a team that beat Express in pre season, Kawalya said.

“We have done our home work and prepared well for this game and we are very positive about achieving the best result and that is a win.”

“We lost against Mbarara city in the pre season friendly but the team we used was entirely different from the one we have now because we made some more additions in the team”.

Kawalya expects to ring some changes from the team that started at Wankulukuku by introducing Sulaiman Jingo, Joseph Ssemuju and Sam Ssenkoomi. .