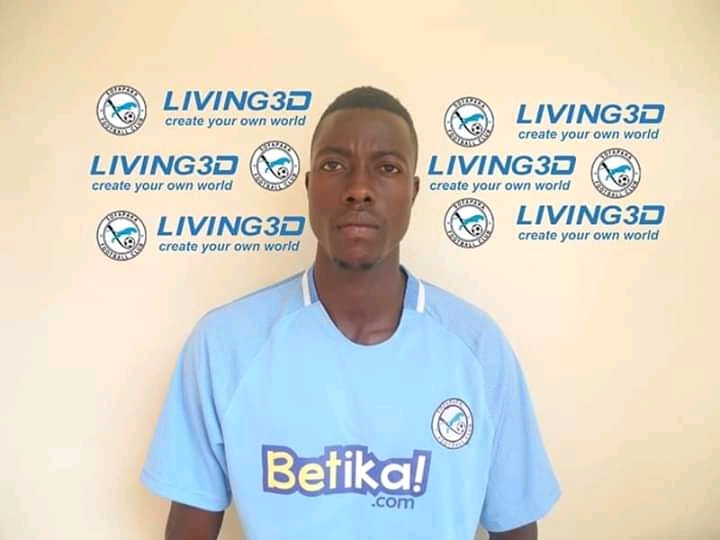 ” We are glad to announce the deadline signing of Ugandan international keeper Ismail Abdul Watenga from Ethiopia Coffee.”
Sofapaka confirmed

Watenga left Uganda for Ethiopia Coffee (Bunna) a year ago but found it hard to acclimatize with the Ethiopian life.

He joins the Batoto Ba Mungu to fill the void left by Burundian custodian Justin Ndikumana who left for Bandari.

Sofapaka started off their 2019-20 season with a 2-1 home loss to Posta Rangers last week.

Midfielder Zirintusa signs for Busoga United
EXPRESS VS BRIGHT STARS : Wounded sides aim to get off the mark