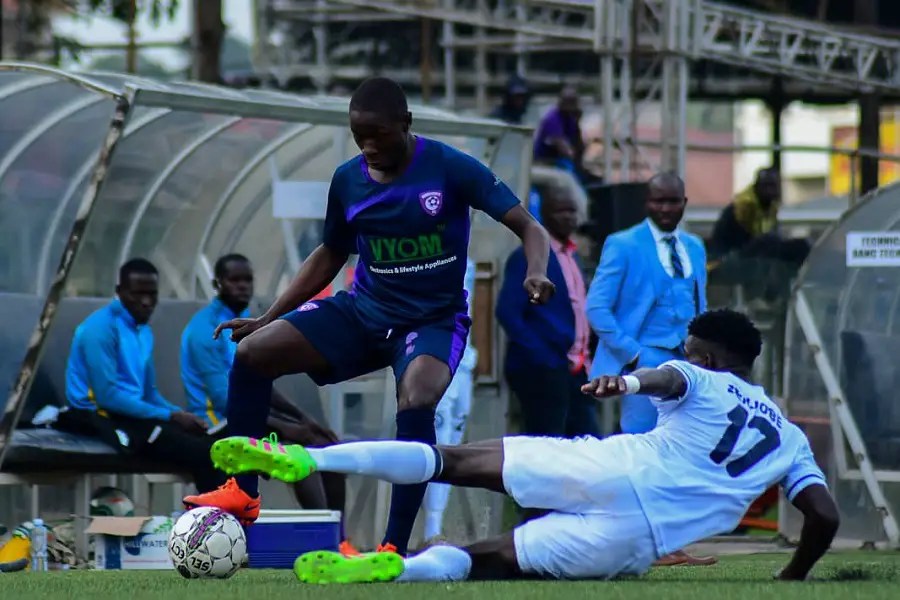 Douglas Bamweyana’s men will be seeking to record their first ever victory against Police FC when the two teams face off this evening at Kabaka Kyabaggu stadium.

Wakiso Giants are one point above 14th placed Kyetume. Any other result other than victory will be deemed unwelcome for them .

Police on the other hand still have a slim chance to getting back into the title challenge. They will move to 40 points and 7 behind leaders URA FC .

Only Bright stars have a better current form than Police FC, they have won 4 and lost once in their previous 5 matches. They have dispatched MYDA , Kitara, UPDF, Kyetume and lost to Busoga United.

Wakiso Giants were enjoying a mini recovery until the loss to Kyetume that pegged them back. They had forced an impressive draw against Vipers SC and beat Onduparaka.

Wakiso Giants will be aiming to register their second win at home this term, the first being a 2-0 win over Onduparaka two weeks ago, they have drawn 6 times and lost twice out of their 9 matches at home. Wakiso have collected an average on one point per game so far.

Police haven’t been any better when playing away from Lugogo. They have won three times, drawn thrice and lost in equal measure.

This will be the fourth meeting between these two teams with Police taking the lion’s share with 2 wins and Wakiso picking one point . This was in the first round of the current season.

Striker Kipson Atuheire returns to the team fold after being granted a compassionate leave to legalise his marriage.

Edward Satulo also makes a comeback following a long injury lay off. He suffered the injury in the 3-0 loss to Express at Wankulukuku 2 months ago.

There will be no place for the injured duo of Tom Masiko and George Kaddu.

For Police FC, defender Denis Rukundo returns to the squad after being rested for the match against MYDA.

But, Johnson Odongo is still doubtful as he recovers from a knock sustained in the preparation for the match against Kitara.