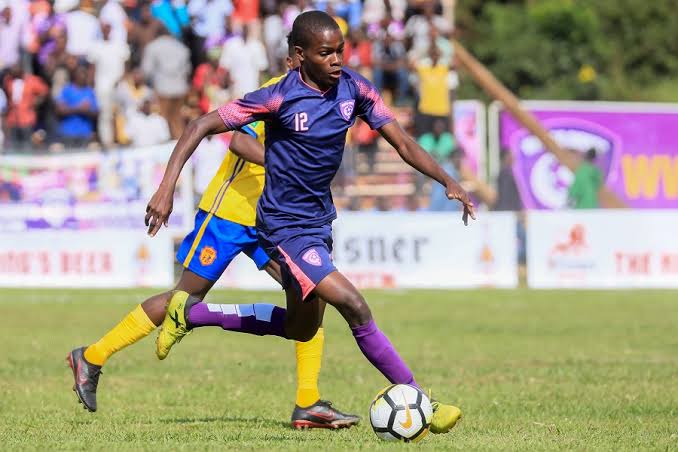 The Purple Sharks will aim for their first home win of the season against KCCA FC on Tuesday at Kabaka Kyabaggu Stadium.

The Purple Sharks played out to a goalless draw with URA FC in their previous league game whereas KCCA FC shred minnows MYDA FC 5-0 at home.

This will be the third meeting between the two sides, the previously two have come once in the league and the other in the Super 8.

The two sides are only separated with three points, KCCA FC are 7th with 13 points while Wakiso Giants are in 10th position with 10 points.

The home side’s head coach Douglas Bamweyana is optimistic that his side will maximize points.

“Having played on Saturday, we are trying to balance loading recovery and we feel we have prepared well enough,” he told the club media. “We are aware of the threats of the opponents but we are looking forward to tomorrow,” Said Bamweyana.

The hosts have no injury concerns ahead of the game and midfielders Tom Masiko and Lawrence Bukenya are likely to face their former paymasters. Kipson Atuheire, Viane Ssekajugo and Ibrahim Kasule are expected to light up the hosts attack.

The visitors will be without Sadat Anaku, Ayella Dominic and Opio Sunday due to licensing issues while Julius Poloto, Denis Iguma and Gift Ali are still sidelined. They will look up Bright Anukani and Charles Lwanga for