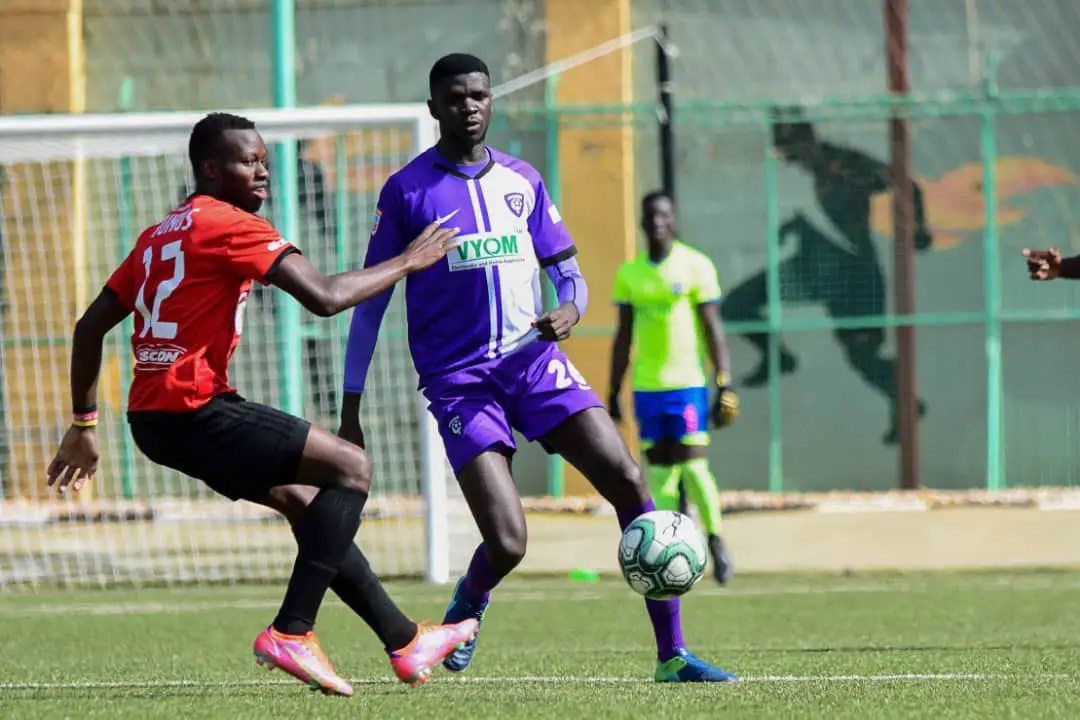 Wakiso Giants became the first team to pick a point at St. Mary’s Stadium Kitende this term after a goalless draw with Vipers on Tuesday.

Vipers had won all their previous home games at Kitende but couldn’t break down a resilient and organized Wakiso Giants side.

Vipers best chance of the contest fell to second half substitute Paul Mucureezi who had only custodian Derrick Emukule at his disposal but the latter’s effort went inches wide.

Earlier in the second half, Forward Cesar Manzoki nearly gave Vipers the lead but his powerful header went inches over the bar.

Rahmat Ssenfuka nearly punished his former employers in the final minutes of the contest when he dribbled passed the Vipers defence but his effort went over the bar.

The stalemate sees Vipers move a point above URA FC at the summit of the Uganda Premier League log while Wakiso Giants remain 12th placed with 20 points in 19 games.

The Venoms will next host Express FC on Friday while the Purple Sharks will be visiting Kyetume FC on 23rd April at Nakisunga playground.

Fortebet says a big thank you to Arua, Koboko
Police reduce Kitara to shreds with a 6th successive defeat