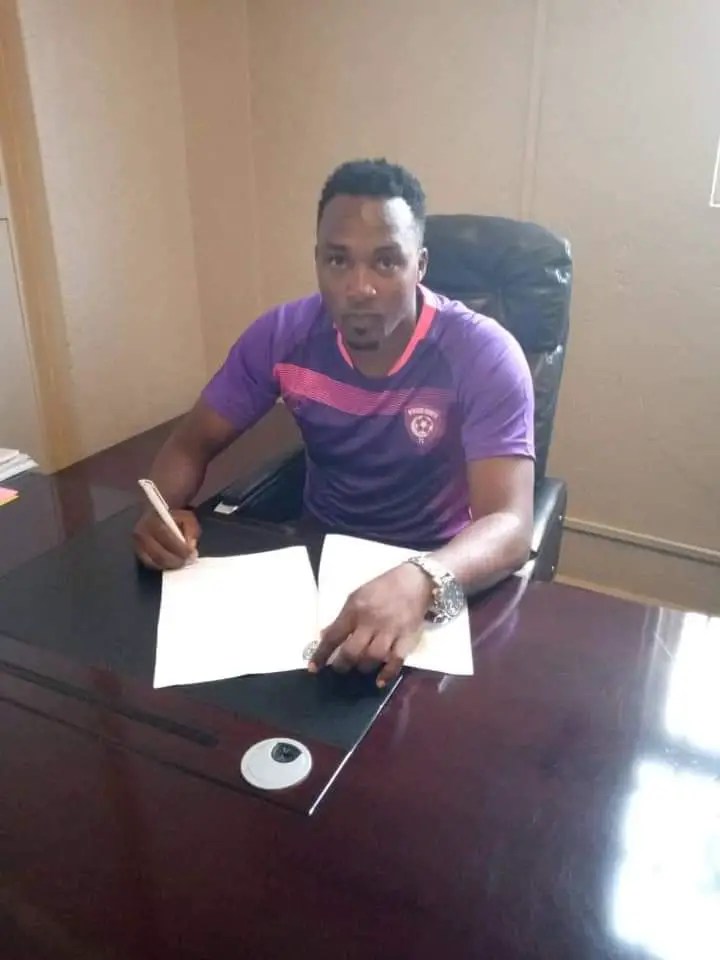 In their bid to sharpen their blunt strike force, Wakiso Giants have sealed a move for former Rwanda international striker Kipson Atuheire.

The lanky hitman rose to fame in the Uganda premier league, making his name at SC Villa before moving to URA.

He has been on the books of Indian premier league side Gokulam Kerala, having also played in Cambodia.

Atuheire will be a Wakiso Giants player for the next 12 months in deal that is subject to extension dependent on his performance.

Swift Sports sources also reveal that the Wakiso based club are in advanced stages to finalise a deal for U20 lethal striker Ivan Bogere.