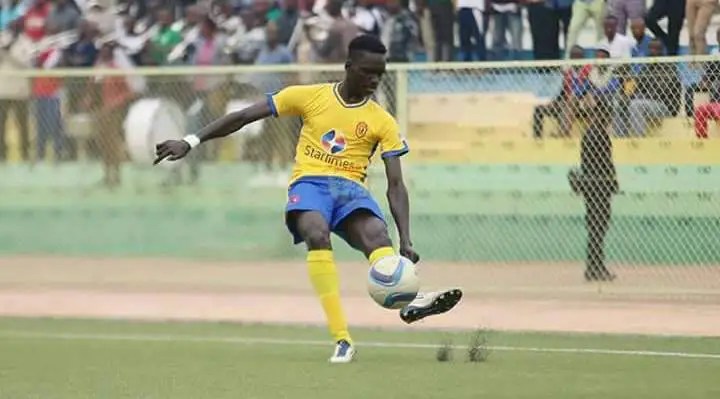 Vipers SC are interested in the signing of KCCA FC want away left back Mustafa Kizza, Swift Sports understands.

The Kitende based side have already identified the positions they want to fill and the players who may be available during the next transfer window.

Swift Sports understands that Vipers will launch a bid for the young and exciting KCCA FC left back whose contract is ending at the end of the year.

However, one rather large obstacle is Vipers still need to agree a fee with the 13 Uganda Premier League champions.

Kizza is hesitant to extend his stay at Lugogo and reliable sources indicate that KCCA have already inquired about the availability of Express’ captain Disan Galiwango as his replacement.

Two months ago, Kizza flew to Switzerland for trials at Swiss Challenge league club Lausanne where he reportedly impressed.

The seven time Swiss champions were keen on the move but were not able to meet KCCA FC’s adamant fee of $100,000 for the player.

Azam FC (Tanzania), Czech republic third tier side MFV Vyskov and Moroccan side Hassania Agadir are some of the clubs that previously expressed their interest in Kizza’s services since last year but a compromise wasn’t reached.