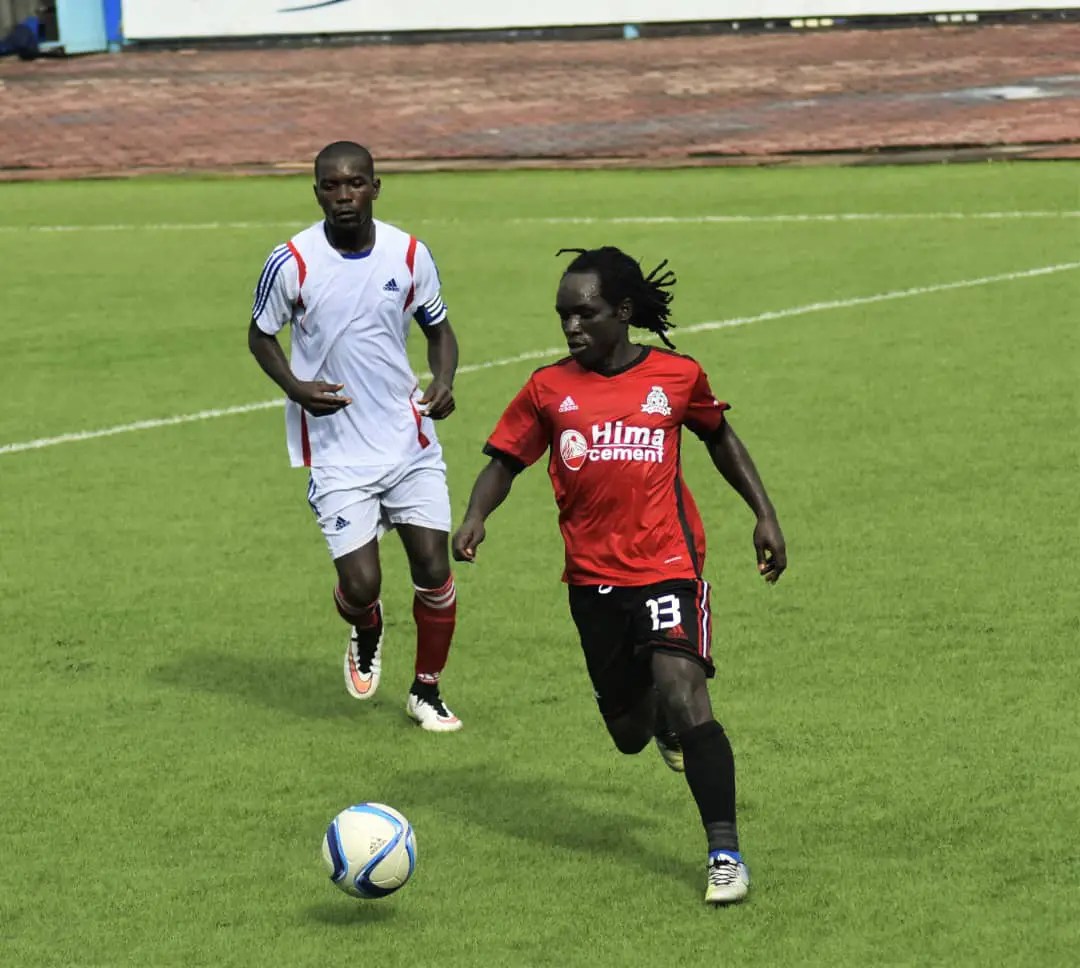 Pius Wangi and Frank Tumwesigye both were guilty of missing golden opportunities in the first half. At the break it was Abdulrahaman Musa goal that separated both sides.

Karisa came off the bench

The changes introduced on turned the game and in the 55th minute, Milton Karisa fed Dan Sserunkuma who headed in perfectly to level the scores.

Rahmat Ssenfuka and Ibrahim Kiyemba were both cautioned for foul play and dissent. By the end of proceedings both sides had to settle for a point.

Vipers SC will next play defending champions Azam FC on Sunday 1 July whereas JKU will face off with South Sudan’s Kator FC.