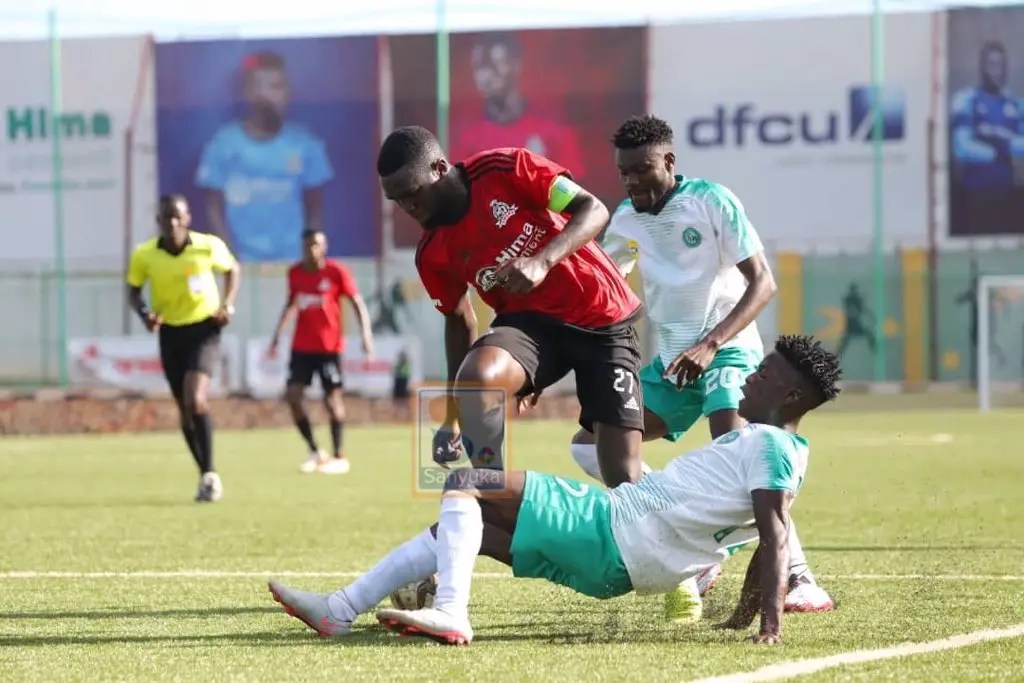 Vipers SC vice captain Geoffrey Wasswa is currently a free agent after expiration of his employment contract at the club.

The defender graduated to the senior Vipers team from St.Mary’s Secondary School the feeder of the club.

Swift Sports understands that the versatile player failed to reach an agreement over a contract renewal with the reigning Uganda Premier league champions.

His next destination is yet to be reveal but KCCA FC have always been keen on Wasswa’s signature in the previous transfer windows.

Wasswa can play in defence and midfield. He is known for his defensive consistency and awareness, as well as his strength, leadership and a dead ball specialist.
He has won two Uganda Premier League titles with Vipers.

Meanwhile, Fred Kajoba’s charges returned to training on Monday ahead of the league resumption in February.