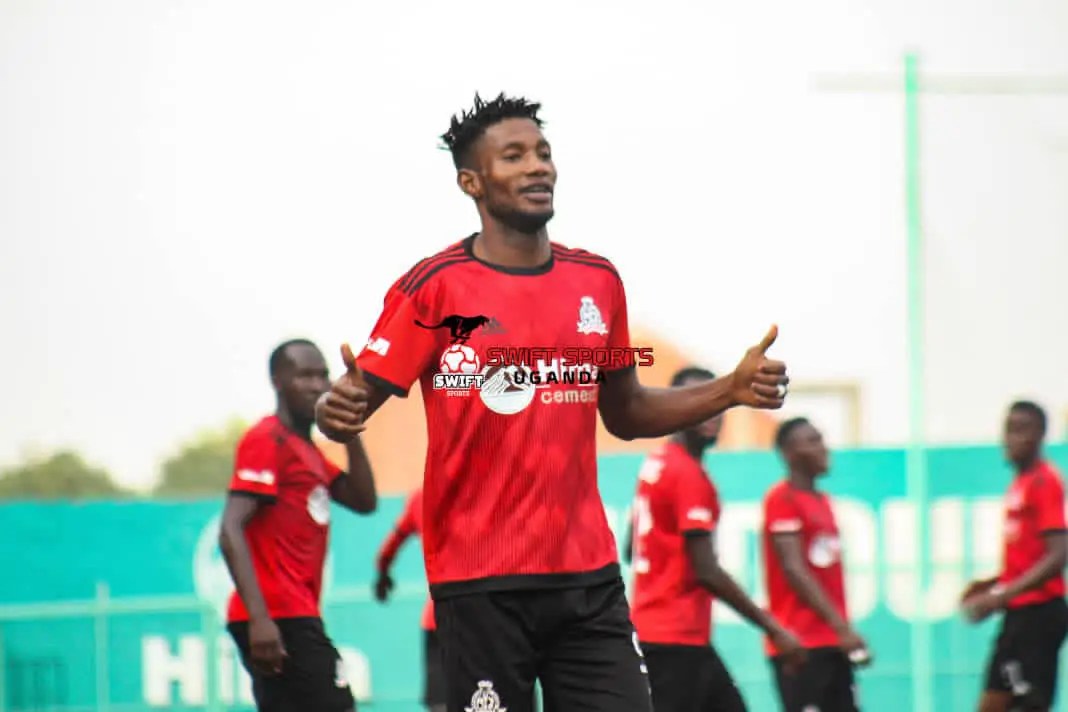 Vipers SC will be seeking to maintain their perfect home record against BUL FC on Tuesday, February 23rd at St.Mary’s Stadium in Kitende.

The Venoms come into this contest after overcoming Police FC 3-2 in their previous League fixture. BUL FC on the other hand was humbled by Express FC 4-0 in their last game.

Vipers have won all the four games they have so far hosted at St. Mary’s Stadium this season. They have already beaten Kitara FC, MYDA FC, UPDF FC and Police FC at home.

The visitors will also be in search for their maiden victory at Kitende. They have won only one game in their last five games.

The last nine meetings have seen the Kitende based manage seven wins, drawn once and suffered one defeat.

“The team did an excellent job and displayed an unrelenting character in the previous win, however we need to keep focused and calm going into the next fixtures because the going is only getting tougher.” Said Kajoba

Arthur Kyesimira the visitors tactician is under heavy pressure after a poor start to the 2020/21 Uganda Premier League campaign is hopeful of a maiden victory at Kitende.

“We are ready to travel tomorrow to Vipers. We are playing a team that is on top of the table, we are not having a good run and they having a good form especially at home but we know they are not invincible. we have prepared well and we hope to get points there tomorrow.” Stated Kyesimire.

Vipers SC will be without custodian Dennis Kiggundu while Ceasar Manzoki is fully fit despite limping off in the win over Police FC. Defender Rashid Toha is to undergo a late fitness test.

Kyesimire’s side will be without midfielder Abdul Malik Vitalis Tabu, right back Peter Onzima, Joseph Ssemujju and Deogracious Ojok through respective injuries.
Youngster Kenneth Ssemakula is currently with the U20 AFCON finals.

A win for Vipers SC will see them extend their lead on the table and will move to 21 points while BUL who are 13th a win take them to 10 points on the log.

The previous meetings between the two sides