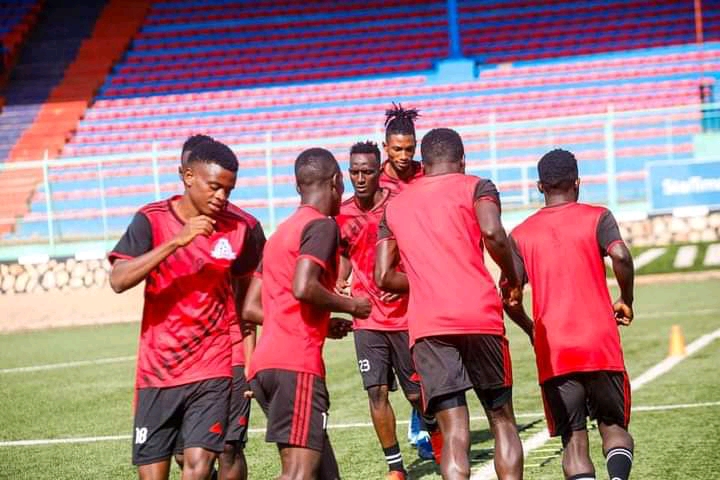 Vipers SC will welcome Wakiso Giants in the Uganda Premier League on Tuesday at St.Mary’s Stadium in Kitende.

The hosts have not lost a league game at Kitende since they suffered a 1-0 defeat to SC Villa on January 17th, 2020.

This term the Kitende outfit have won all the nine league games they have hosted, scoring 24 and conceding only three. Vipers beat Kitara 3-0 in their last league game.

Wakiso come into this game after registering their first home of the season with a 2-0 victory over Onduparaka.

Douglas Bamweyana’s charges have only picked one win in their previous five away games, drawing once and losing three in the process.

The two sides played out to a 1-1 stalemate during their first round league meeting at Kabaka Kyabaggu Stadium.

“We are working extremely hard to improve our game both on home turf and away. It is not something easy because each game comes with different dimensions but we are impressed so far.”

“I don’t want to pay so much attention to the home record, instead I want to focus on a game at a time plus other tasks ahead of us. If we can keep doing things better and manage every situation, then victory over our opponents will be a possibility.”

The Purple Sharks will look up forward Ivan Bogere and Pius Kaggwa for Inspiration. The duo was helped the Wakiso outfit record their first home win of the campaign.

Vipers will again miss the services of custodian Fabien Mutombora due to suspension while Congolese Striker Caesar Manzoki returns to the side after missing the trip to Masindi.

A win will see Vipers stay at the summit and will move to 45 points while Wakiso will move to 22 points with victory at Kitende.