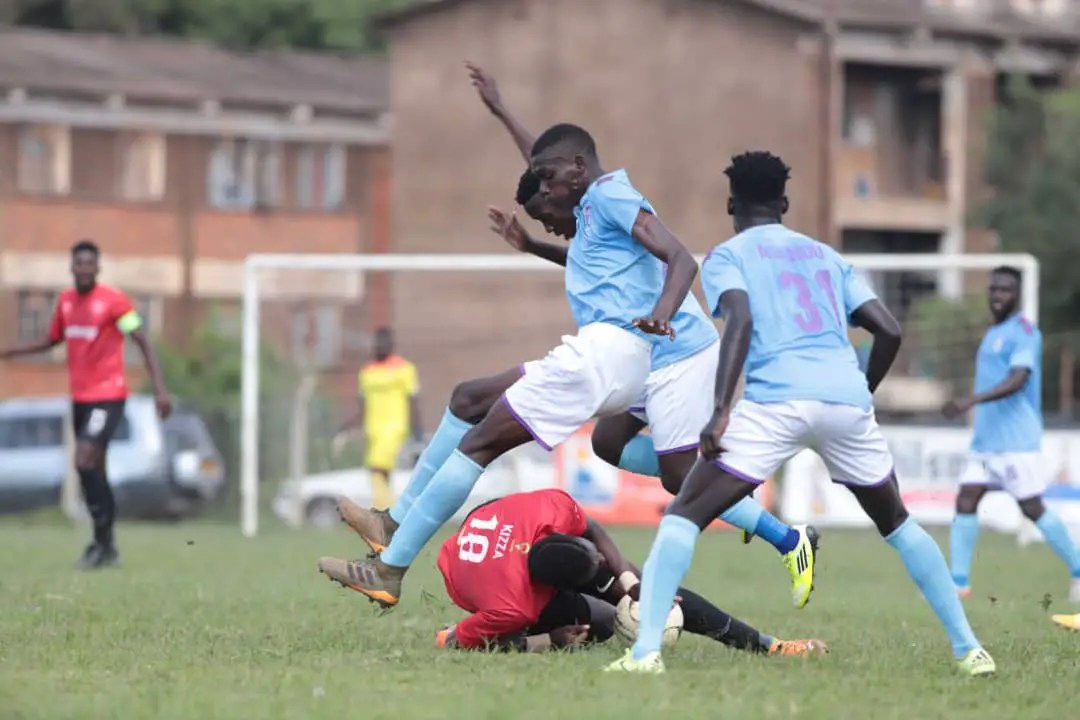 SC Villa hope to win their 1st game in 4 outings

The record league holders have not won a game since April 1st when they beat MYDA in Tororo, they have gone on to play 4 games without tasting victory, losing 2 and drawing 2 in the process.

The latest was a 2-1 loss to Mbarara city at Kakyeka thanks to a late Henry Kitegenyi goal .

BUL are also in a free fall having only won once in their last 5 matches, they have lost to KCCA, Busoga United and drew with Kyetume and Mbarara city.

This bad patch has seen them fall to 10th on the log with 24 points, only 5 above 14th placed Kyetume.

The bad form forced the club hierarchy to put Arthur Kyesimira’s job on halt and he was asked to step aside from his role as head coach.

Villa have struggled to beat BUL in the previous 5 meetings with 3 of them ending in stalemates.

BUL have won the other 2 meetings.

Derrick Ndahiro will serve his second suspension of the season after accumulating another set of 3 yellow cards.

Top scorer Nicholas Kabonge is also ruled out through suspension. He also reached the restricted number of yellow cards.

Moses Kiggundu joins Benson Muhindo and Kiwanuka on the treatment table after sustaining a hamstring injury.

There has not been any injury reports from the BUL camp