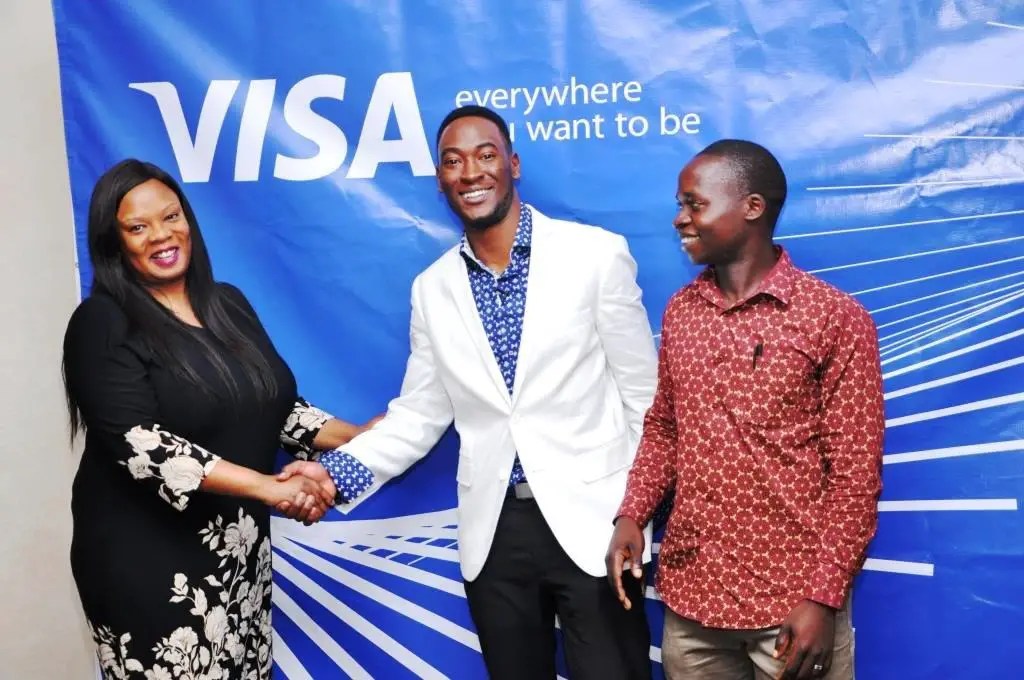 US -based Ugandan Snowboarder Brolin Mawejje is currently on a visit to Uganda where he will preside over the 2017 Jedidiah Foundation challenge cup finals that will be played on the 15 to 17 December 2017 in Kampala.

Mawejje who moved to Lincoln, Massachusetts at the age of twelve, is a recent college graduate and aspiring orthopedic surgeon.

He is currently pursing a Master’s degree in Public Health with hopes of becoming a surgeon in Uganda after his athletic career.

“I am honored to officiate over the 2017 challenge cup, by providing youth the opportunity to participate in an activity they enjoy.

” I hope it establishes a platform on which they can nurture their sense of self, continue to build relationships and enhance the sense of community.”

Mawejje also thanked Team Visa for the support rendered to him,

“The support I have received as part of Team Visa thus far has been an invaluable contribution towards my preparation for the upcoming season of competition,” Mawejje stated.

Mawejje will be attempting to become the first ever Ugandan snowboarder in history to participate in the Olympic winter games Beijing China in 2022.

COSAFA U20 CHAMPIONSHIPS : Lesotho edge Uganda 6-5 on penalties to set up a final clash with South Africa
COSAFA U20: Uganda losses to Egypt to finish fourth