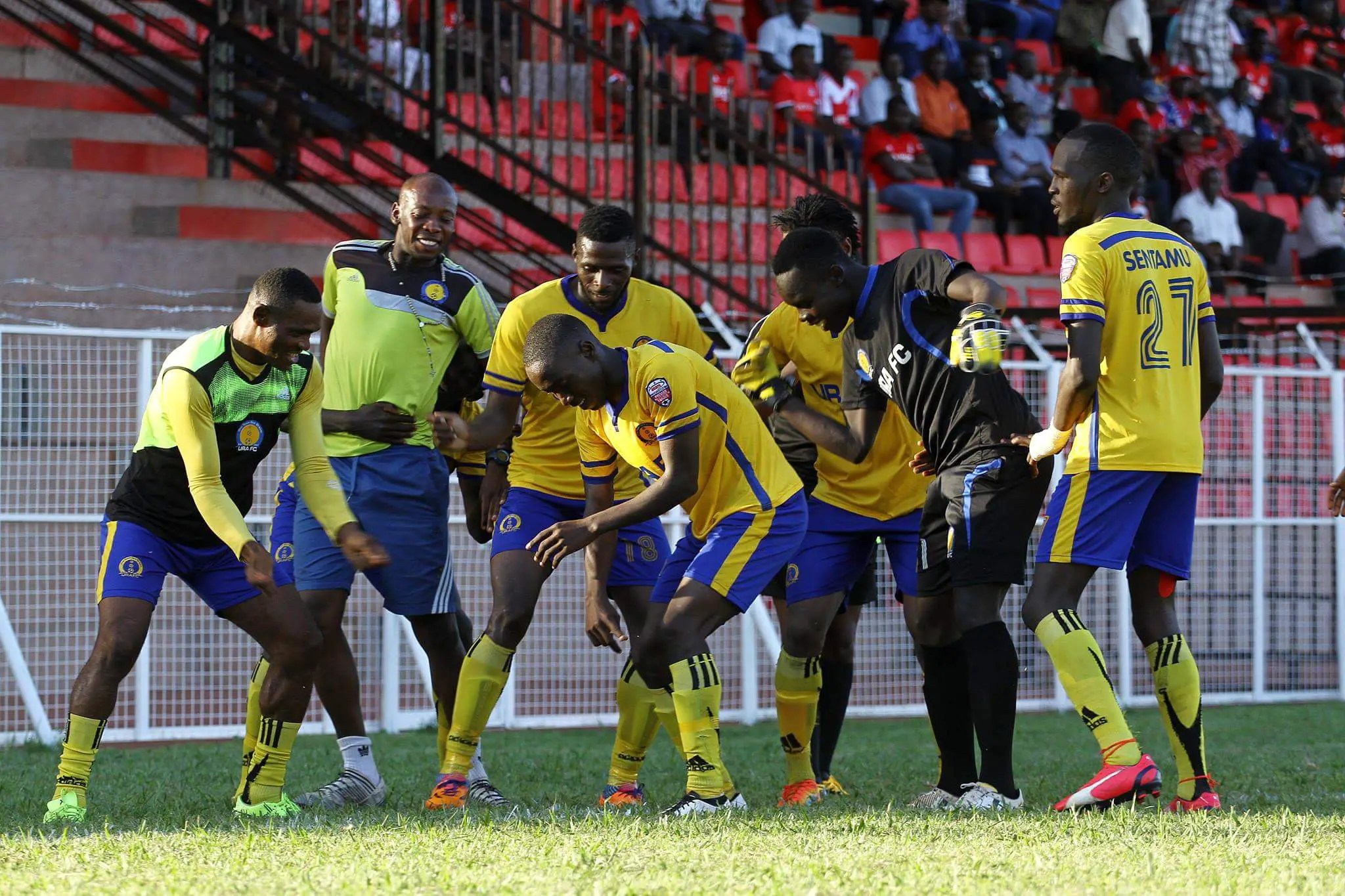 Mbarara City has had a poor run of form and they have gone through a lot of managerial changes with three coaches in one season.

The first meeting between both sides was at Namboole which ended in goalless draw and it was the that game that saw Coach Ibrahim Kirya shown the exit for poor performance and a day later he joined Mbarara city .

Both teams come in this fixture having lost in their recent games home Mbarara City lost 2-1 to Maroons while URA lost 1-0 to Vipers SC.

URA will put their trust in Nicholas Kagaba, Shafik Kagimu, Moses Sseluyide and Ronald Kigongo to look for a positive result away from home.

Goalkeeper Ali Kimera, Skipper Asuman Alishe are the key men Mbarara City will have to look in search for any positive result.