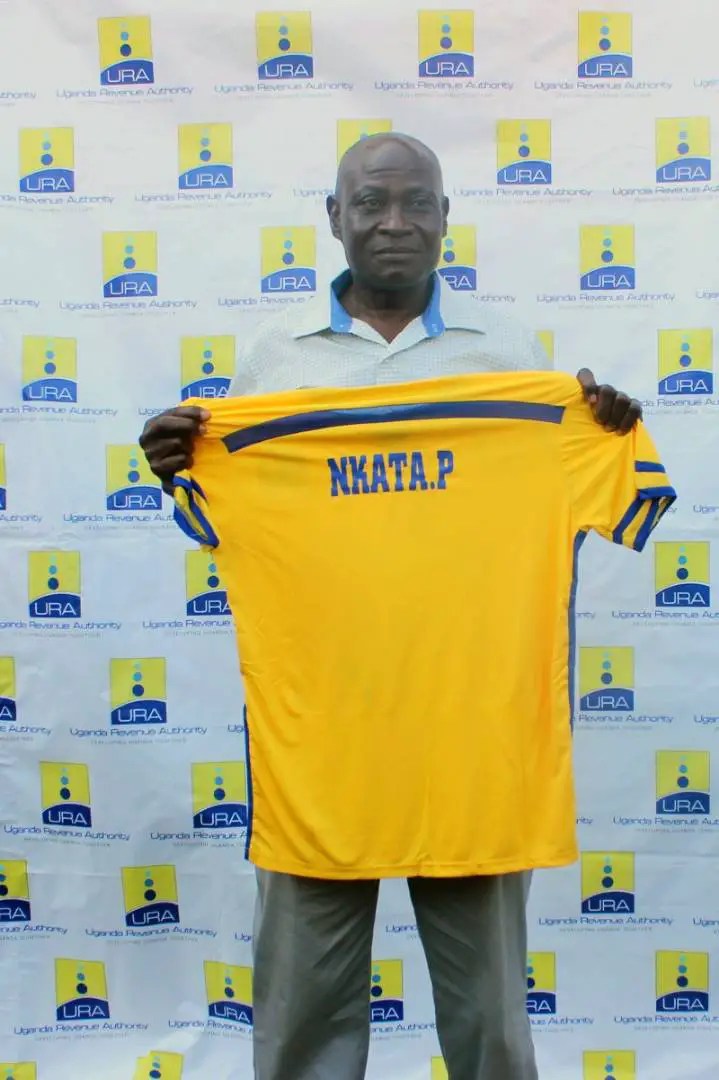 The tax collectors’ head coach Paul Nkata was happy for the win but not impressed with the way his team played.

Speaking to the media after the game, Nkata was brave enough to say it out loud and quick to caution his team on their style of play.
He said;

” I am not impressed with the way we have played though we have won. To me we still have long way to go, the players have not played the way i taught them. Being a Barcelona fan, i would love to see my team play the Barcelona way. The ball must be passed from one person to another”.

This was the first league game Nkata has won since rejoining URA FC late in the first round of this season.

Nkata replaced Ibrahim Kirya who was fired by the hierarchy at the Namboole based side citing poor performance.

However, even with Nkata in control, things had not changed for any better after losing to Onduparaka in his first game and the last for URA in the first round before losing yet again to BUL FC in their opening game of the second round.

To Nkata this did not cause any panic and indeed he went ahead to win his 3rd game in control 1:0 against Bright stars FC.

URA now stand 7th on the league table with 23 points and will visit Uganda’s record champions Sc Villa at the Masaka recreation grounds in their next league game.