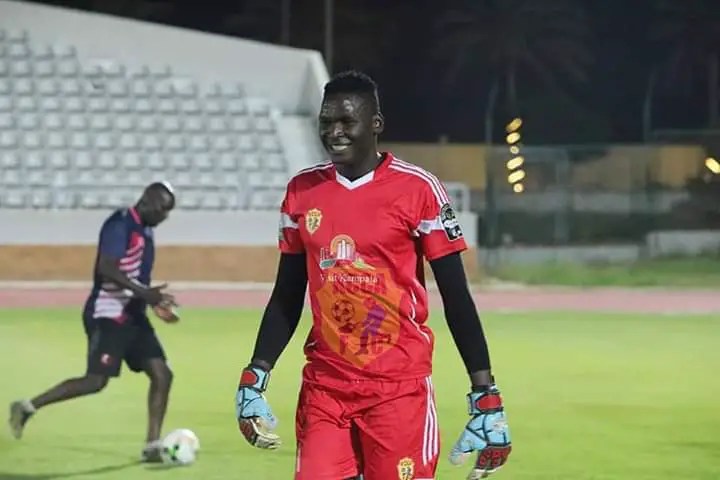 URA Football Club are in advanced talks with goalkeeper Thomas Ikara ahead of a possible move, Swift Sports has learnt.

Ikara was deemed surplus to requirements at KCCA and has subsequently been served with a release from the Lugogo outfit.

The lanky shot-stopper spent the entire last season on loan at Mbarara City in pursuit of playing time.

Ikara kept 10 clean sheets while with Mbarara City in 20 games he played conceding 17 goals in the process. In fact, only Vipers’ Fabien Mutombora garnered more clean sheets than Ikara.

An imminent move to URA would see Ikara fill the void left by James Alitho who left the club for Zambia early this year.

Ikara has previously featured for Kirinya Jinja SSS (now known as Busoga United) before making a move to KCCA in January 2018.