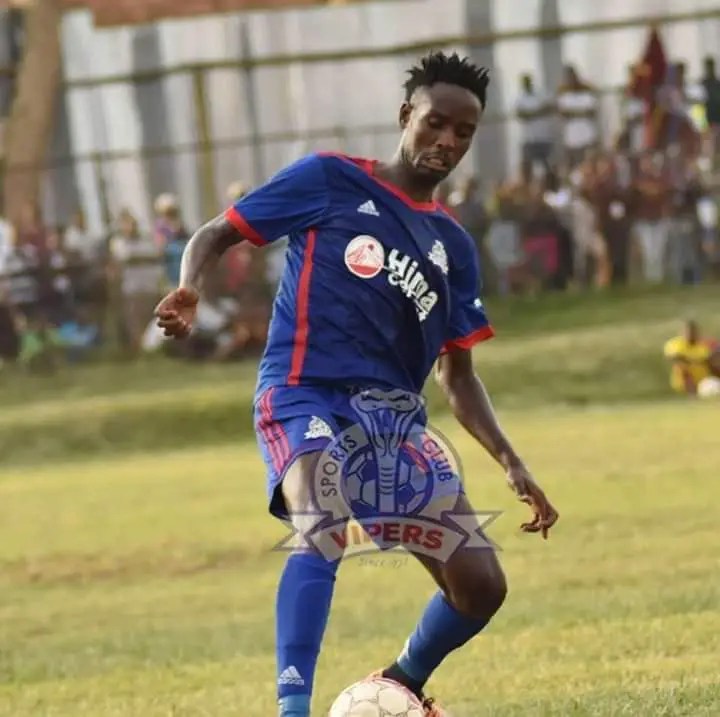 Kasirye has been a free agent since the 2018-19 when he last featured for the Venoms.

Swift Sports understands that the lanky striker is in the last stages of completing his move to URA FC.

When the deal materialises, it will be the second time Kasirye will be donning the URA FC jersey having played for them in 2013/2014 season.

In the past four weeks, Kasirye has been training with Lugogo based KCCA FC but unfortunately, the two sides failed to reach a compromise on the terms thus prompting a move to URA FC.

Kasirye has also been linked to Express FC and a club in Serbia but neither of the moves could materialise as well.