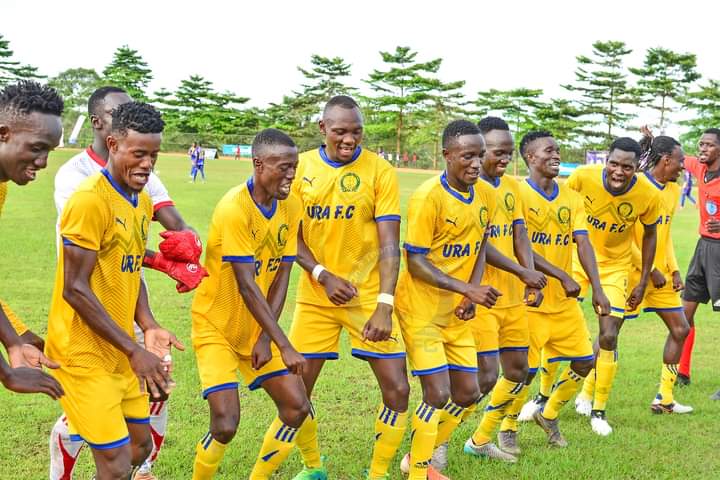 The previous season which ended prematurely due to the COVID-19 Pandemic saw the Ankole Lions finish in the 7th position having garnered 36 points from 25 outings while the Revenue collectors where 5th with 40 points from the same number of games.

Both sides have previously met five times and all the meetings ended in stalemates with the most recent tie being a 0-0 draw.

Mbarara City have been boosted by a few additions in their squad notably former Villa forward Bashir Mutanda who is expected to be instrumental in the team’s general performance.

Assistant coach Muhammad Kisekka will be the man in the dug out for the Lions of Ankole since head-coach Brian Ssenyondo is away on national duty with the U-17 team.

However, the Sam Ssimbwa coached side is not relactant either. They equally have made new signings who include Steven Mukwala, Brian Nkuubi, defender Arafat Galiwango and former KCCA attacking midfielder Jackson Nunda.

Swalik Ssegujja “Bebe” will remain sidelined for the hosts while the rest of the squad members are available for selection.