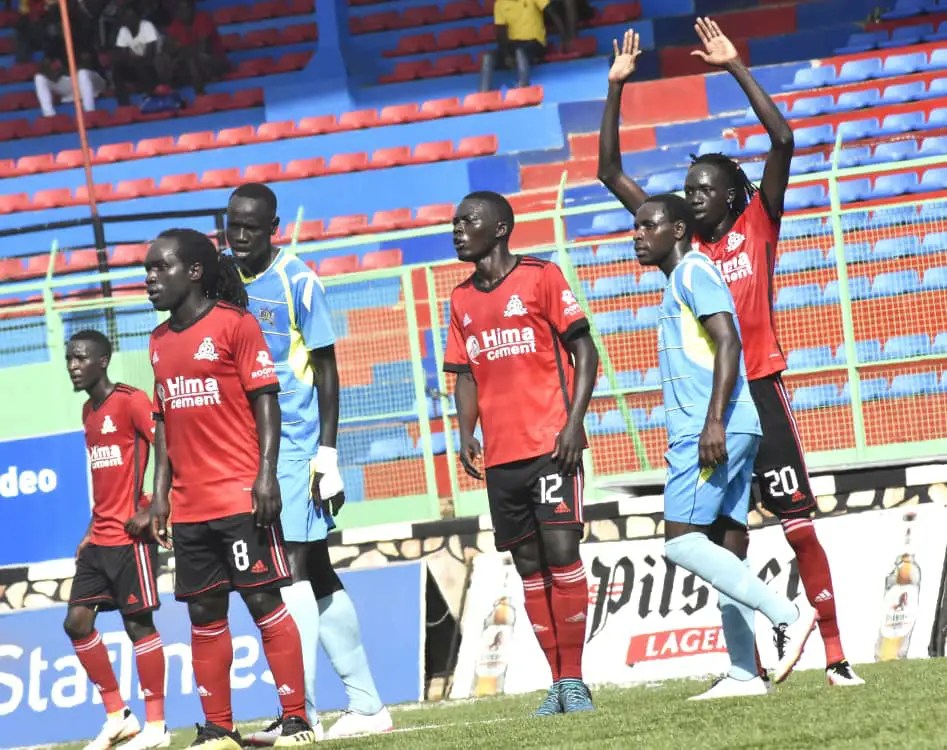 The Jinja derby has produced more draw to win ratio than any fixture in the Uganda premier league today , with a 100% record.

The two teams have faced of on five occasions with all ending in stalemates. Only two of them were barren but the most recent had goals in them.

Kirinya are the more in form of the two neighbours having picked 12 points from their last five games. BUL have only won once in the last five outings.

X2 Kirinya
Both teams to score
Over 1.5

The defending champions can surely not afford to lose this one, they need to keep their title defence alive by and wait what happens with KCCA in the remaining four fixtures.

They have never lost to Mbarara city having beaten them on two occasions and drawn once. Vipers have only lost once away this term.

Maroons can not afford any more slip ups after Ndejje big victory over Nyamityobora yesterday.

With only 2 points separating them, and the relegation lot, Maroons should be able to grind out this result.

However Maroons have not beaten Tooro in the last 5 meetings. 3 losses and 2 draws is all they have managed.

Tooro are already safe in 6th

You never predict which URA side that will turn despite their impressive form. They have picked more points than any other side since the mid season break.

They still have hope of finishing 2nd in case of any Vipers’ slip ups but that’s the best they can achieve.

URA have bossed the last 6 meetings between them with 3 wins 2 draws and one win for Bright stars.