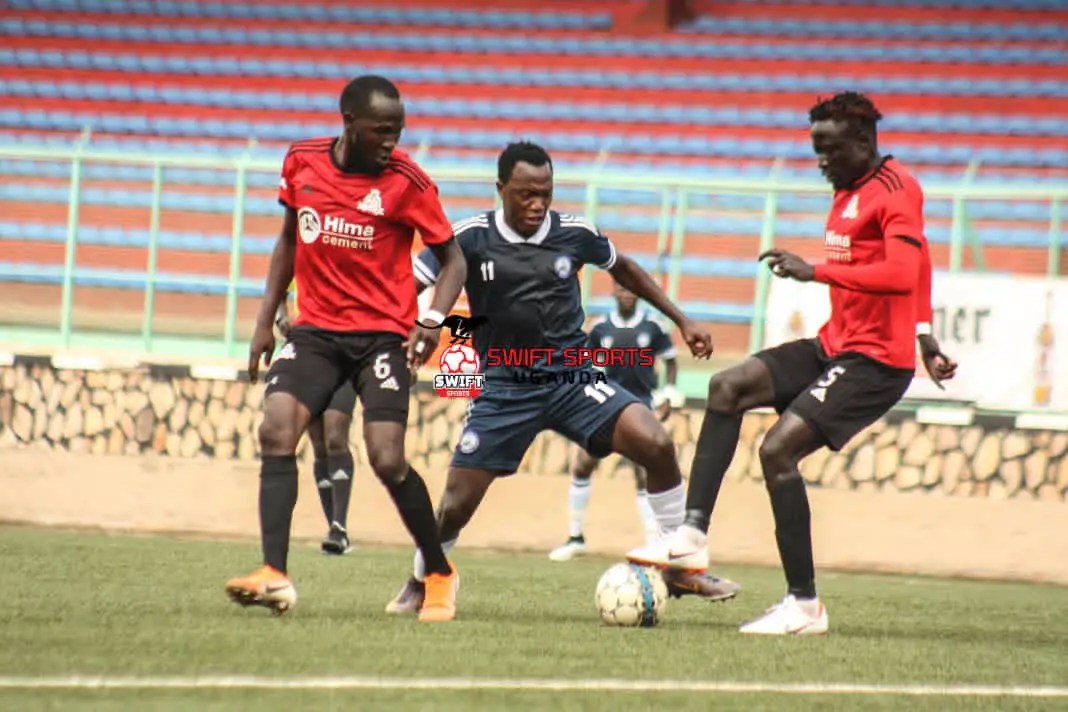 Match number 74 between Soltilo Bright Stars and Police FC has been moved from Friday 26th to Saturday 27 on grounds that Police FC will not have rested for the required 48 hours before the next match .

Time and venue for this match has however remained intact, it will be played at Kavumba Recreation Grounds at 4:00pm.

Noteworthy still, venues and dates for these matches remained unchanged.