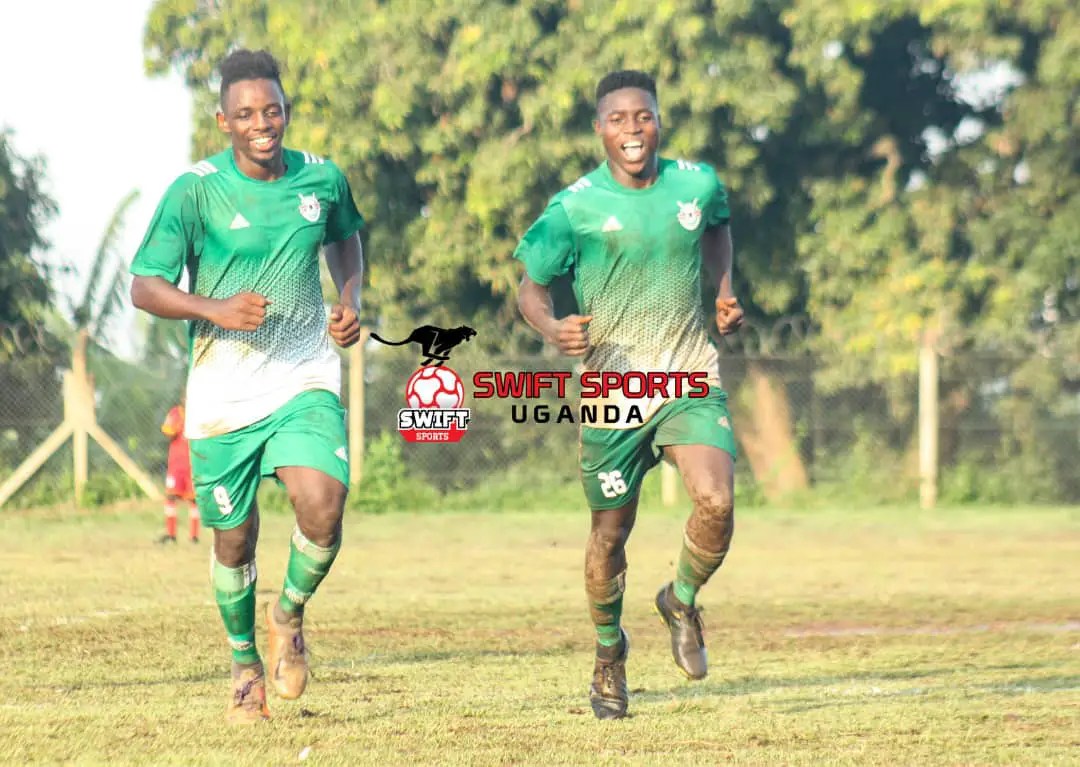 Kefa Kisala’s UPDF FC set off to a flying start of the 2020/21 season with a convincing 3-0 victory over Busoga United at Bombo military grounds.

Second half goals from Brian Kayanja, Brian Kalumba and an own goal from Douglas Muganga sealed all three points for the army side.

The match started on a low key with both teams struggling to come to terms with the rain soaked pitch.

The first 45 minutes yielded nothing to write home about save for a few opportunities wasted by Brian Kayanja.

Five minutes later, Ezekiel Katende produced a piece of magic when he collected the ball from Sam Kintu and glided into Busoga’s defense.

Ashraf Batwawula brought him down in the forbidden area and Shamirah Nabadda made no hesitation to point at the spot kick which Brian Kalumba flawlessly converted by sending Ali Kimera the wrong way.

Douglas Muganga’s own goal with 15 minutes left on the clock broke the camel’s back for Busoga, making the scoreline far from reach for them. Muganga failed to clear Isaa Mubiru’s cross into the penalty area and it ended up beating Ali Kimera.