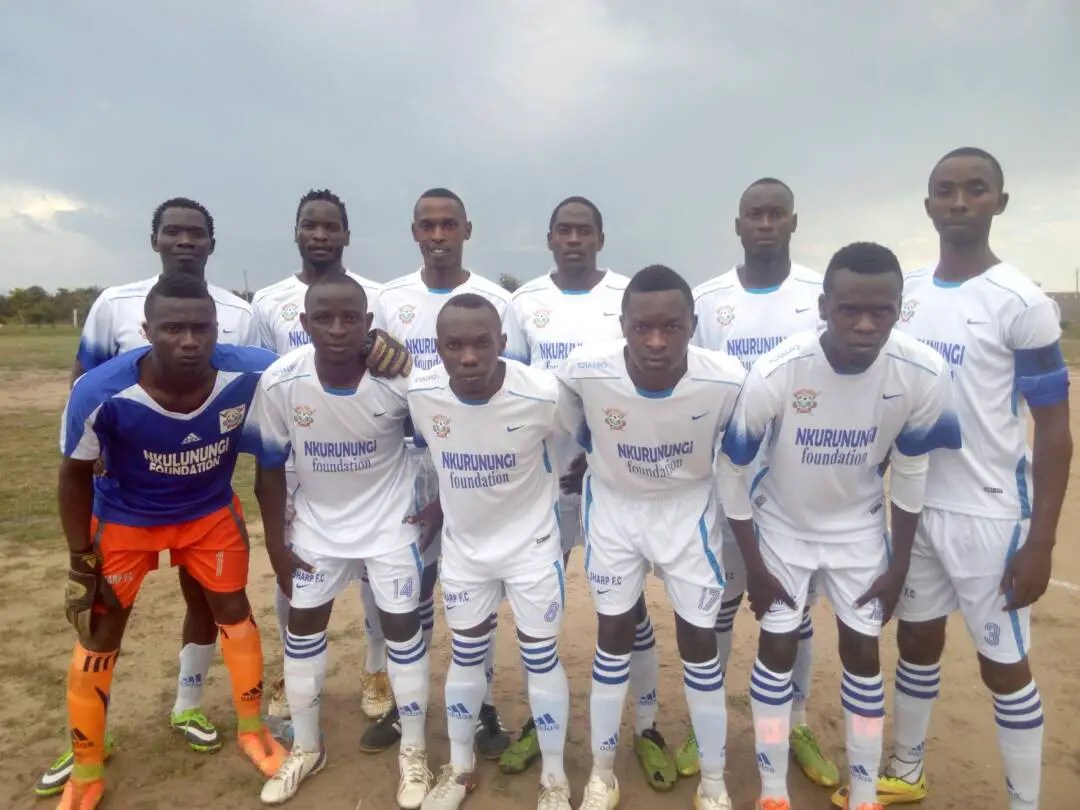 Kabale Sharp Fc began the new Big league season with a 1-0 away win to Sun City, thanks to a 32nd minute strike from Dickens Ainebyona which was enough to seal all three points.
Kabale Sharp Fc head coach Mugisha Rodgers hailed his players unity and determination.

“We managed to pick all three points away from home due to unity, commitment and determination plus the corporation between the technical team and players.
We could have scored more goals but fatigue affected my players due to the long journey we traveled.”

He believes the result will help him build confidence in his team ahead of the encounter with neighbours Nyamityobora Fc in the next game,

“Our next game is against our Western region neighbours Nyamityobora Fc who are a strong team, but we shall fight for three points against them. The good thing we played them in the regional qualifiers and so we know their potential. I also call upon the fans to come in large numbers and be there for us”

“We are still in it”. Ghana head coach Kwesi Appiah
One final Stand, City Oilers takes On Patriots in the FIBA Zone V Club finals.