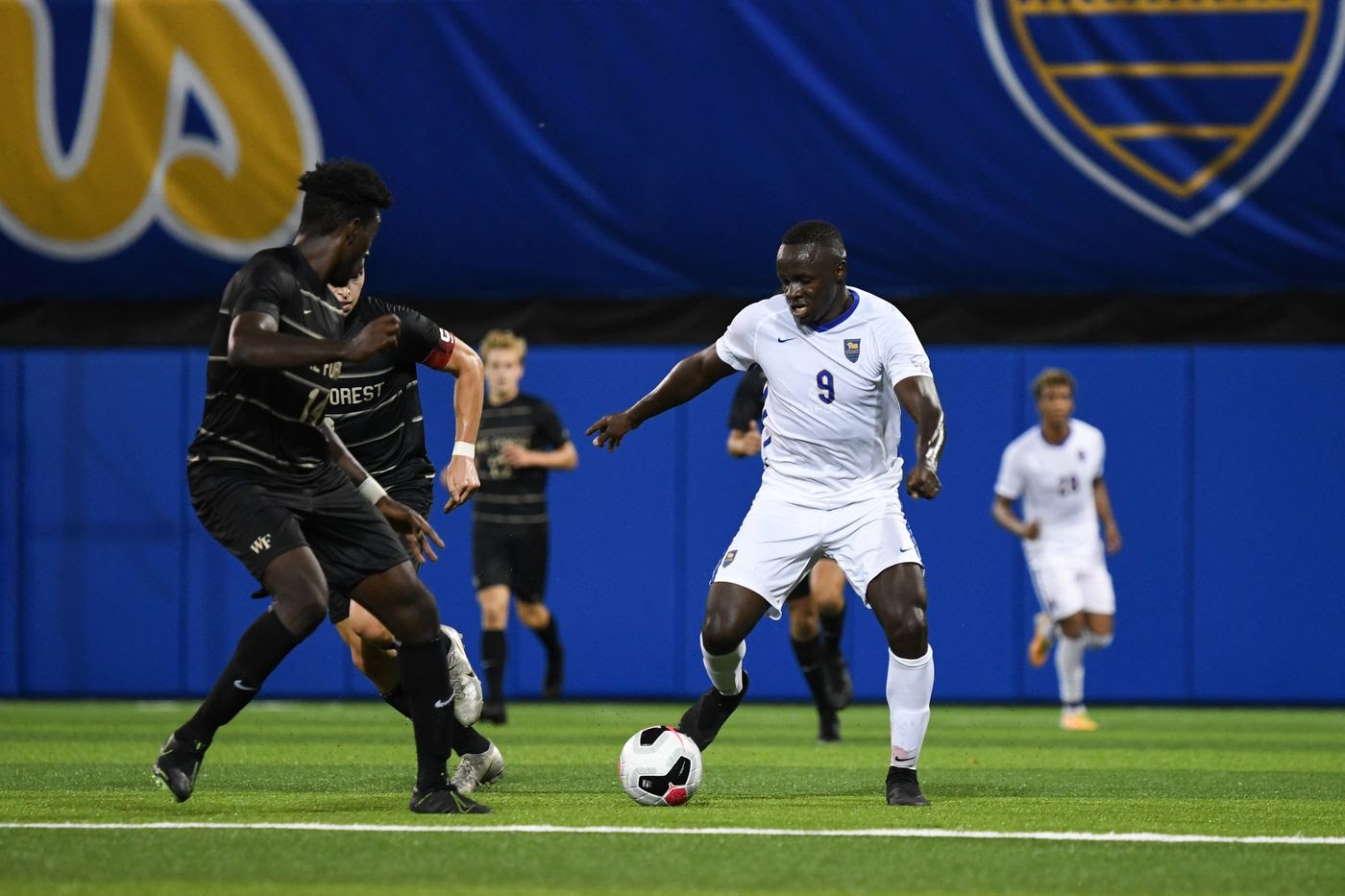 Kizza has been playing for Pittsburgh Panthers from where he was selected as the 24th overall pick to become the first-ever first-round draft pick from the University of Pittsburgh.

The 22-year old striker had an impressive scoring record at Pittsburgh of 31 goals from the 53 games he played since 2017. He also registered seven assists in the process.

Former USA national team coach Bruce Arena who is now in charge of New England Revolution, says Kizza is a player any team would want to use.

“Edward Kizza is a proven goalscorer at the collegiate level. He’s a No. 9, he’s a strong player. He has a history of scoring goals and we think that’s an area where we could use some help, for sure, as can any team.”

He is expected to boost the New England Revolution offensive department whose prolific contributor, Teal Bunbury, netted just eight goals in 22 games in 2020.

Kizza will however have to make it through the preseason and secure a spot in the New England Revolution roster.