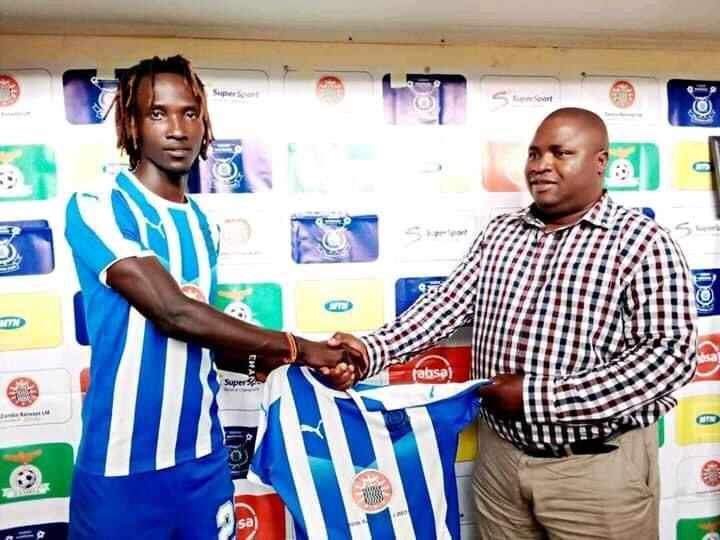 Ugandan defender Shafik Batambuze has completed a move to Zambian side Kabwe Warriors as a free agent.

The left back has signed an employment contract of two years with his new side. He becomes the first Ugandan to play for Kabwe Warriors since goalkeeper Benjamin Ochan.

Batambuze last featured for Gor Mahia where he was sidelined by a knee injury before his contract.

He was among the 23 players who represented the Uganda Cranes in 2017 AFCON in Gabon.

His immediate task will be against Kitwe United on Saturday 23rd January.

Buddu ousts Bulemeezi to set up a repeat of 2016 finals against Gomba
CHAN: Masasi wonder strike salvages point for DR Congo against Libya