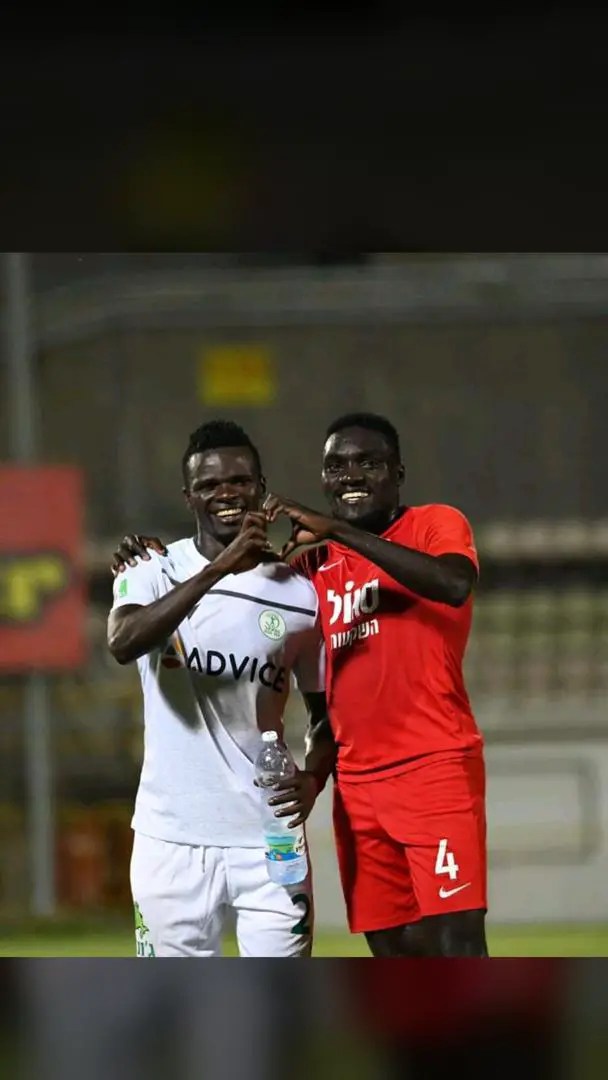 Round 10 of the 2020/21 Israeli Premier League will open up on Saturday afternoon as Hapoel Kfar Saba host Ashdod SC at the Levita Stadium at 4:00pm.

The game will have Uganda Cranes players Fahad Bayo and Timothy Awany facing their compatriot William Kizito Luwagga for the first time this season.

Ashdod is home to Bayo and Awany while Luwagga turns up for the home side Hapoel Kfar Saba.

The game comes at the time when both Luwagga and Bayo scored for their teams in the previous round.

Bayo scored his first goal for Ashdod in the 3-2 win over defending champions Maccabi Tel Aviv on Monday and he is expected to maintain his place in the starting team.

On the other hand, Luwagga who operates as a striker, scored his fourth goal of the season as Hapoel Kfar Saba drew 1-1 with Hapoel Hadera last week.

Awany is also expected to start in central defence for Ashdod having been a mainstay in the team’s selection since his move from KCCA last year.

The last time both sides met was in August during the Toto Cup playoffs and Hapoel Kfar Saba won 3-2 in a game where Luwagga scored the third goal for the winning side.

Ashdod are currently 3rd on the league table with 15 points accumulated from nine games while Hapoel Kfar Saba lie 9th with 11 points from the same number of games.