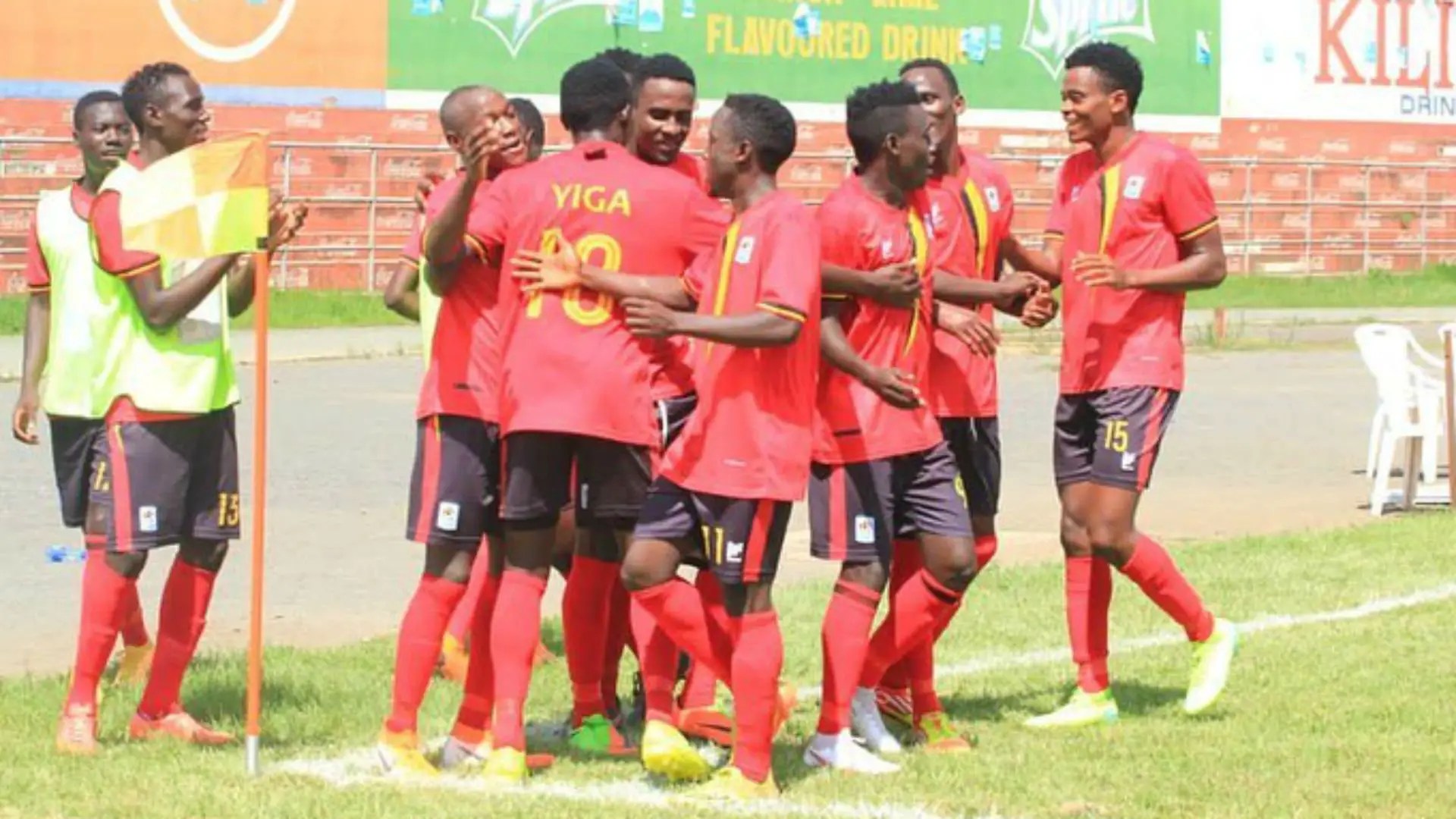 Uganda Hippos head coach Morley Byekwaso has reduced the squad that had 37 players to a 30 man squad.

The Uganda U20 National team is currently in preparation for the forthcoming AFCON U20 in Mauritania.

Vipers duo of Kayondo Abdu Aziz and Bobosi Byaruhanga are to join the rest of the squad depending on the Cranes fate at the ongoing CHAN tournament.

Uganda Hippos will have a practice match on Wednesday 27th, January against KCCA FC at the MTN Omondi Stadium in Lugogo.

The Hippos are grouped alongside hosts Mauritania, Cameroon and Mozambique. The tournament is slated to kickoff on 14th February to 6th March, 2021.