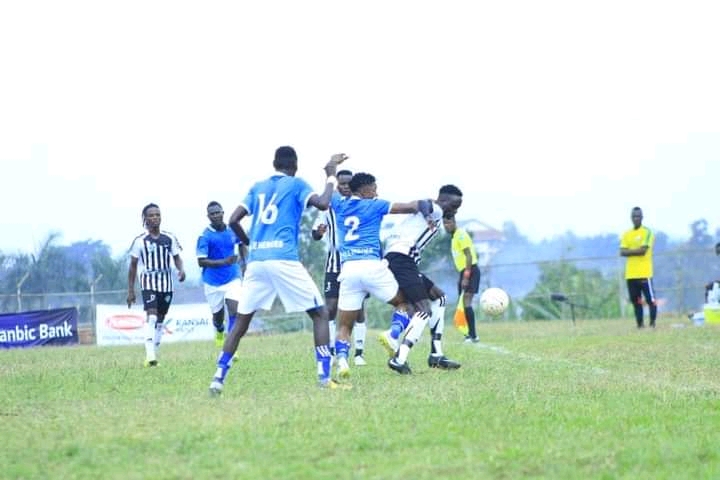 Mbale Heroes edged Gadaffi Football Club 4-2 on penalties at the Mbale Municipal grounds to book a berth in the Stanbic Uganda Cup round of 16.

Full-time ended 1-0 in favour of Mbale Heroes who had lost the first leg in Jinja with the similar scoreline.

Former Vipers defender Musa Mulunda scored the sole goal of the game in the first half put the game level on aggregate.

Lawrence Kasadha and Andrew Waiswa were the only players who managed to convert from the spot for Gadaffi.

The game was Hussein Kheri’s first game in charge of Mbale Heroes since taking over from Bobic Odowa whose contract was terminated after the first leg defeat.

Kitara and Kigezi HomeBoyz are yet to play, the winner on aggregate will take the 16th slot.