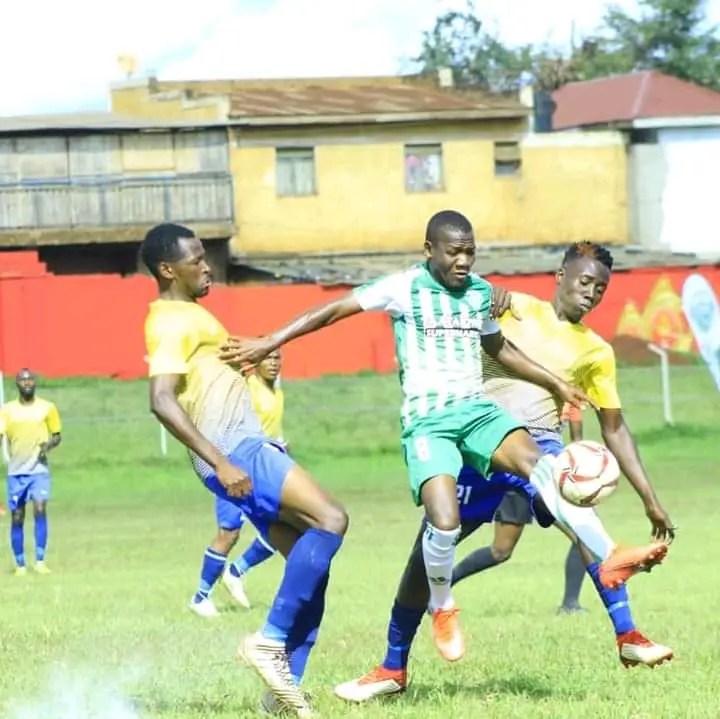 It will be Hussein Kheri’s first game since taking over from Bobic Odowa whose contract was terminated. Kheri came along with his assistants Robert Mayanja and David Kiwanuka.

The two sides have met twice this season and all have ended 1-0 in favor of Gadaffi with Joel Madondo scoring in the two duels.

Mbale Heroes will look to Musa Malunda, Luka Okori, Davis Mayanja and Geoffrey Lubangakene to guide them to the round of 16.

In the absence of captain Pascal Ngoobi and Madondo who are injured, Gadaffi will look count on Ronald Obele, Mark Bamukyaye and James Otim.

The overall winner on aggregate will progress to the round of 16 of the Stanbic Uganda Cup.