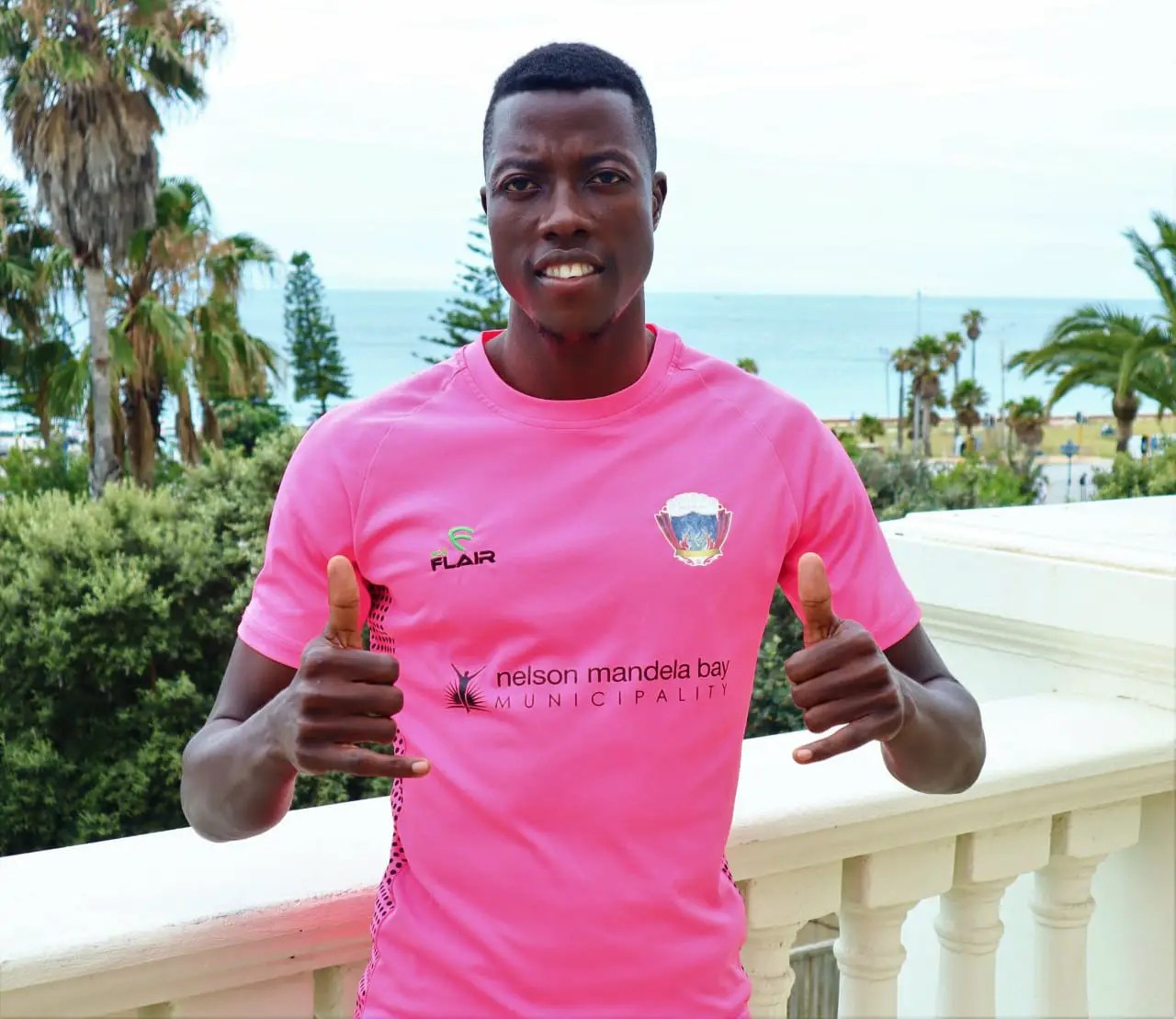 Watenga will now feature for Chippa United on a 19-month loan deal but with an option on returning to Sundowns when recalled.

The former Vipers goalkeeper initially signed a three year deal with Sundowns and has been part of the team since the start of the year.

The Masandawana however have sent him out on loan to necessitate playing time for him.

Watenga is currently training with Chippa United in Port Elizabeth as the team trains for their next league game against Orlando Pirates slated for Wednesday 16th December.