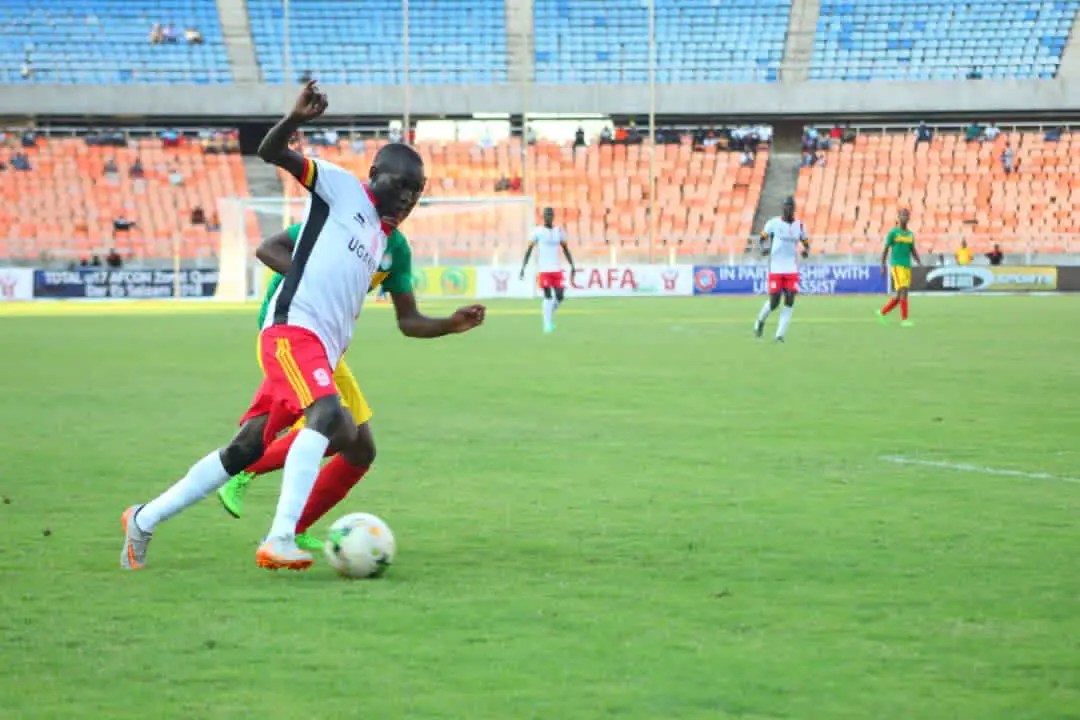 Onduparaka starlet Iddi Abdul Wahid has been included in the 20 squad to prepare for the AFCON Qualifier contest against South Sudan. The games are slated for 12th and 20th November 2018.

The 20 players called for the national duty will have a two day non- residential training on Friday and Saturday. The team will be under the stewardship of Cranes assistant coach Matia Lule.

The aggregate winner between Uganda and South Sudan will face off with Tunisia in the second round between 18th and 26th March 2019. Egypt will host the final tournament between 8th to 22nd November next year.

The tournament will determine the three African teams that will compete in the 2020 Summer Olympics Men’s football tournament in Japan. Nigeria are the defending U-23 African champions.