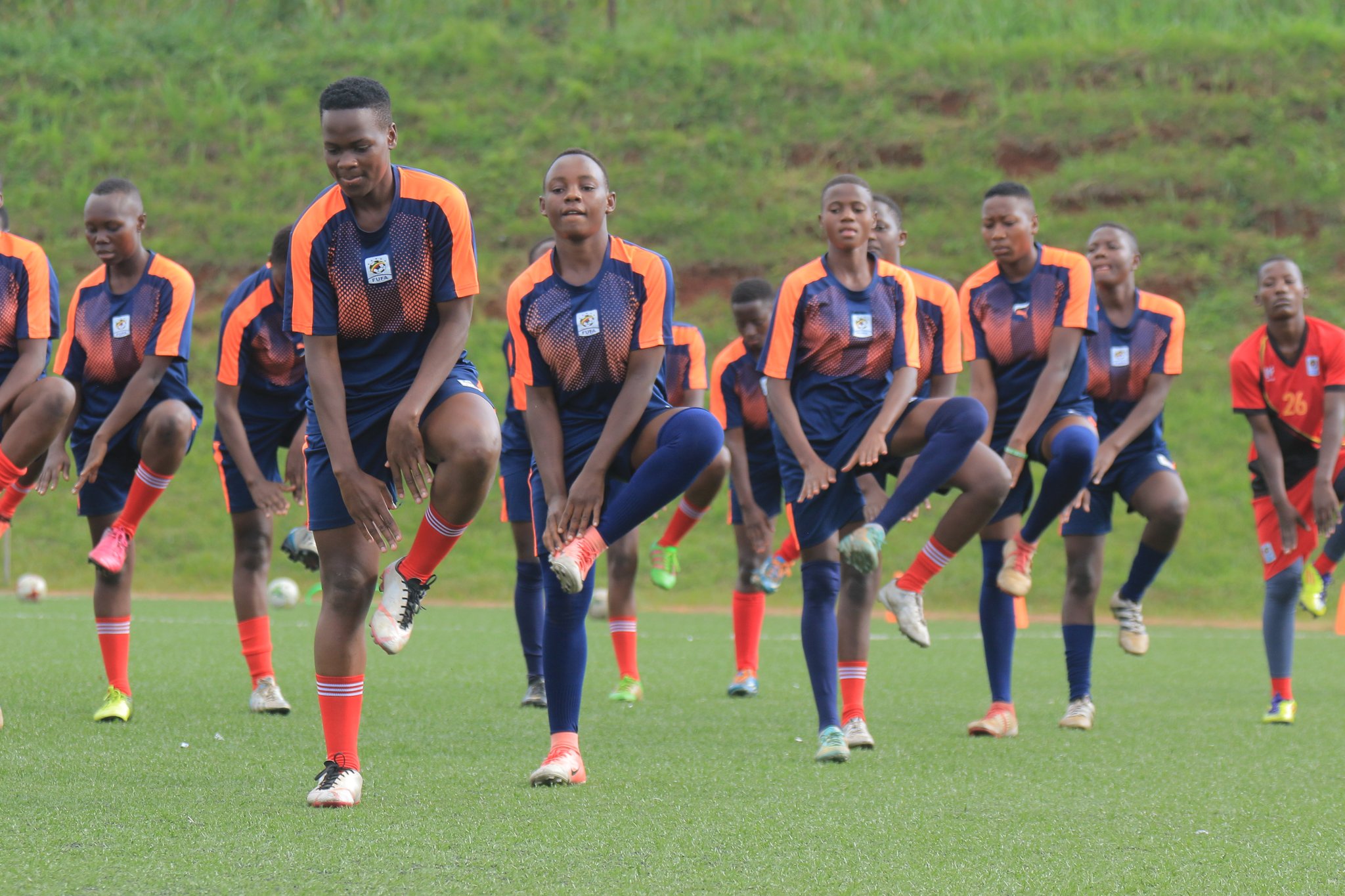 Oliver Mbekeka has named a 30-player provisional squad for the FIFA U-20 Women’s World Cup qualifier against neighbors Tanzania slated for 19th January.

The team will officially enter residential camp at the FUFA Technical Center in Njeru on Thursday 9th.

The core of the squad is made by players who have had quality time with the Senior team The Crested Cranes.

Five of the 30 players are also part of the U-17 team that is in preparations for a qualifier against Ethiopia. These are Juliet Nalukenge, Fauzia Najjemba, Margret Kunihira, Stella Musibika and goalkeeper Daphine Nyayenga.

This will be the third time the U-20 team will be taking part in the World Cup qualification following unsuccess tries in 2009 and most recently 2013.

The aggregate winner between Uganda and Tanzania will face Senegal or Sierra Leone in the next round slated for March.

The final tournament will be held in Panama and Costa in August this year whereby two nations will successfully represent the African continent.