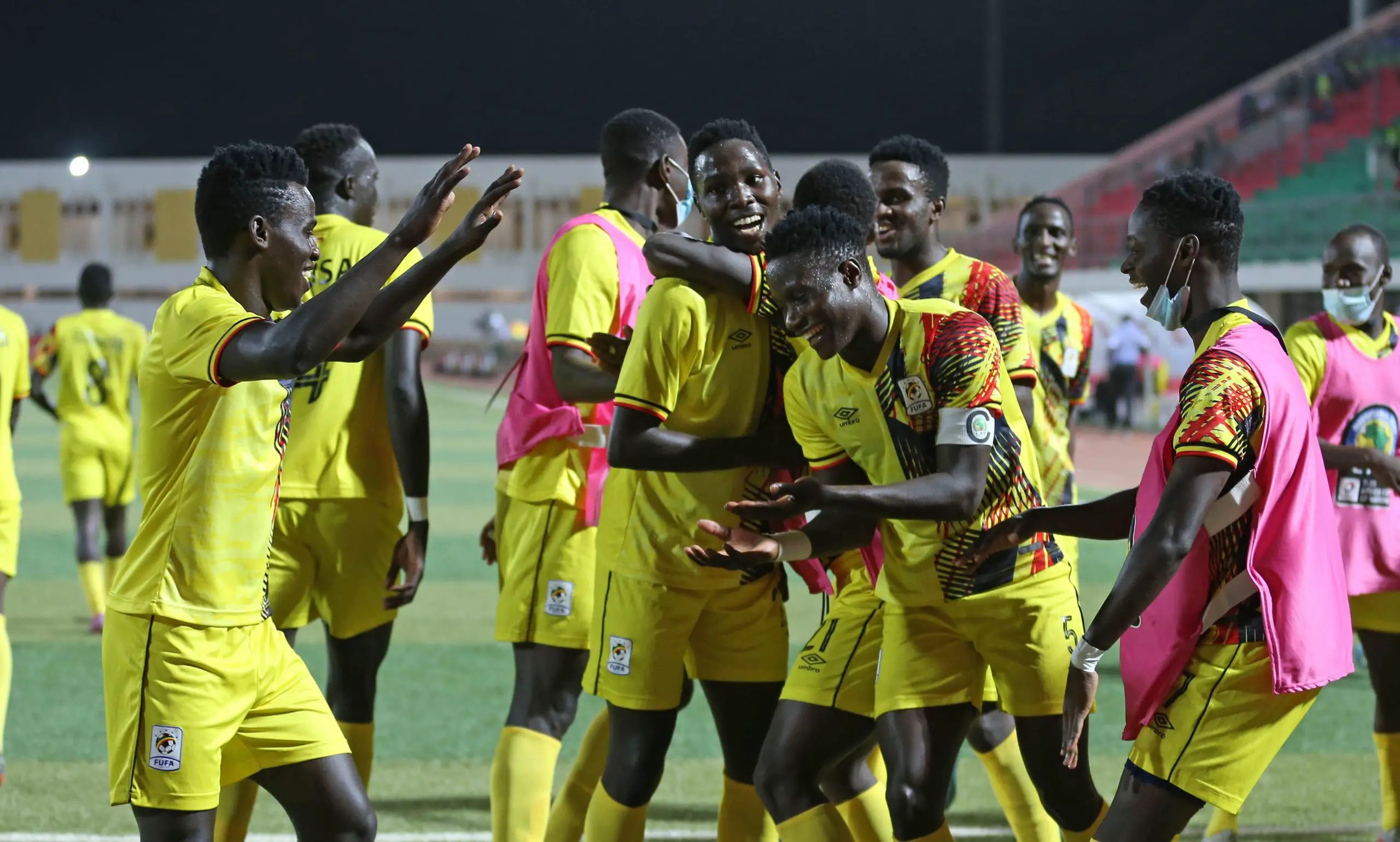 Uganda may not have won the tournament but their impact will be remembered for ages. They went as underdogs but cruised up to the finals of Africa’s biggest Under age competition.

The Asante Kotoko 18 year old goal keeper conceded only 3 goals across the tournament and 2 of them came in one match against Gambia.

The 19 year old Olympic Real de Bangui FC defender put up a spirited show to stop Tunisia in the group match. His team lost 3-0 to Gambia in the quarter finals

The 19 old Faive Azur de Yaunde FC defender conceded only one goal in the tournament. He led his team up the quarter finals where they got eliminated by eventual winners Ghana

The second player selected from the bronze winners. They shred CAR 3-0 at the quarter finals and lost to Ghana 1-0 in the semifinals

8/12 participating countries are represented in the #TotalAFCONU20 BEST XI! pic.twitter.com/cRkfAk8Jme

The Vipers’ roving left back had commanding displays throughout the tournament save for the first 45 minutes of the quarter final against Tunisia. Kayondo has been a mainstay in Morley Byekwaso’s side.

Scorer of two goals at the tournament, the midfielder is one of the unlucky chaps to miss their penalties in their elimination by Tunisia at the quarter final stage.

The only player selected from the bronze winners. They shred CAR 3-0 at the quarter finals and lost to Ghana 1-0 in the semifinals

He represents Club Africain at club level, the 19 year old was Tunisia’s starman until being silenced by Bobos Byaruhanga and co in the semifinals

Abdul Fatawu Issahaku must have been the youngest player at the tournament at only 16 years. The Standfast Babies youngster exhibited a high level of maturity whenever in possession of the ball and his passes going forward contributed to Ghana’s success

Uganda’s biggest shining star of the tournament, his hat trick against Tunisia will forever be the highlight of this edition. He also emerged top scorer of the showpiece with 5 goals.

Scorer of Burkina Faso’s first of their 3-1 rout over Central African republic, the 17 year old led his team up the quarter final stage where they were eliminated by Uganda on penalties .