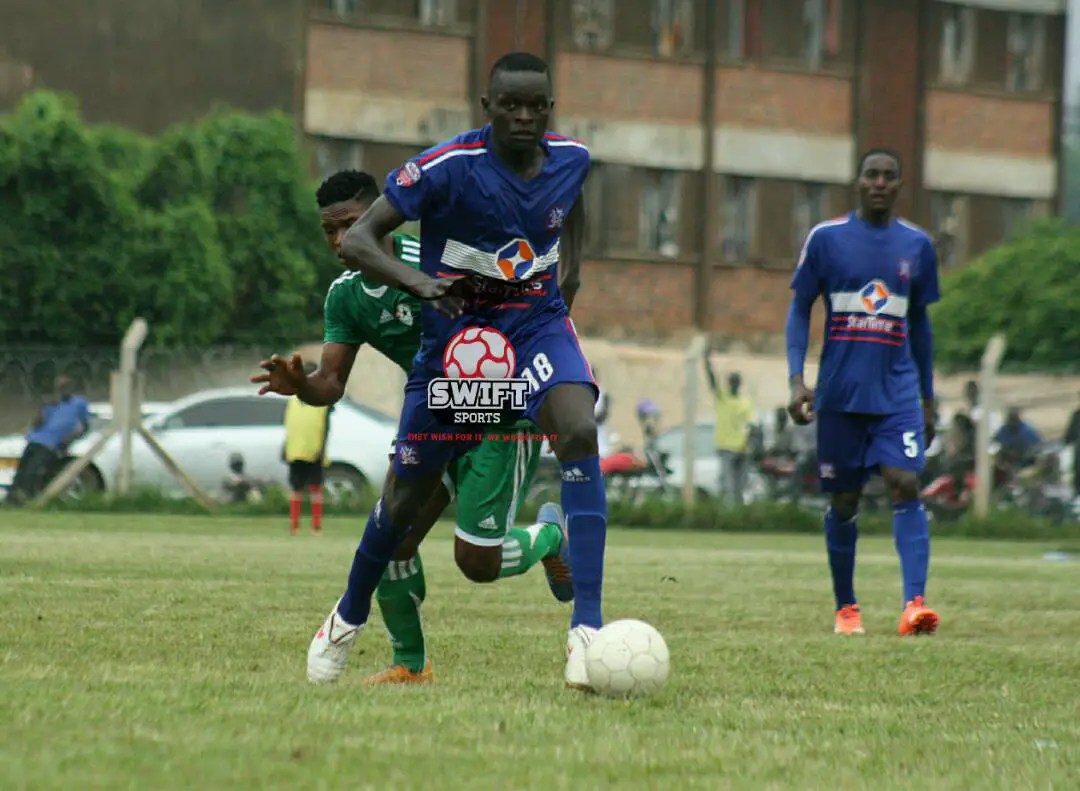 SC Villa left back John Adriko is on the verge of crossing the boarders to join Burundian outfit Lydia Ludic Academic football club.

Swift Sports understands that Adriko’s representatives have been in advanced talks with the Burundian club ahead of an anticipated move away from SC Villa.

Adriko who joined SC Villa from Kitara FC in the 2015-16 season has been a mainstay in the club’s starting eleven since 2016 and was named in the FUFA line up of the year 2017.

The roving left back is expected to be part of the squad that will represent Lydia Ludic Academic in the forthcoming CECAFA Club Cup in Dar es Salam, Tanzania.

Lydia Ludic is pitted in Group B alongside Rayon Sports of Rwanda, Kenyan giants Gor Mahia and Ports of Djibouti.

Lydia Ludic is a club based in the Burundi capital of Bujumbura, formed in 2005 and 2 times winners of the Burundi Primus Ligue.

They won the Ligue in 2013-14 and 2016-17 and 3 Burundian Cups. They agonizingly finished runners up in the recently concluded 2017-18 season with 69 points, one point behind eventual champions Messager Ngozi.