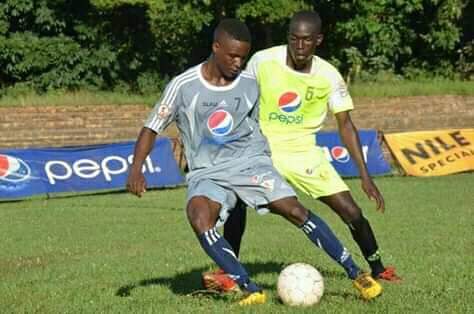 The three players are expected to complete their transfers by putting pen to paper after agreeing terms with the Jogoos this week.

Ssebuufu is a lanky striker who also plays for Buddo Secondary School and Buddu in the Airtel Masaza Cup tournament.

Seruwu is a winger who has been featuring for St. Lawrence University (SLAU) as well as Spartans FC. He has also been in the SC Villa reserve team.

Segujja is a former St. Mary’s Kitende and Risah Standard student who has previously featured Vipers Junior Team and SC Villa junior side. He can ably play in the central defense and in the right-back position.

The three players will join the already signed players at the Edward Kaziba coached side who are in preparation for the forthcoming season.