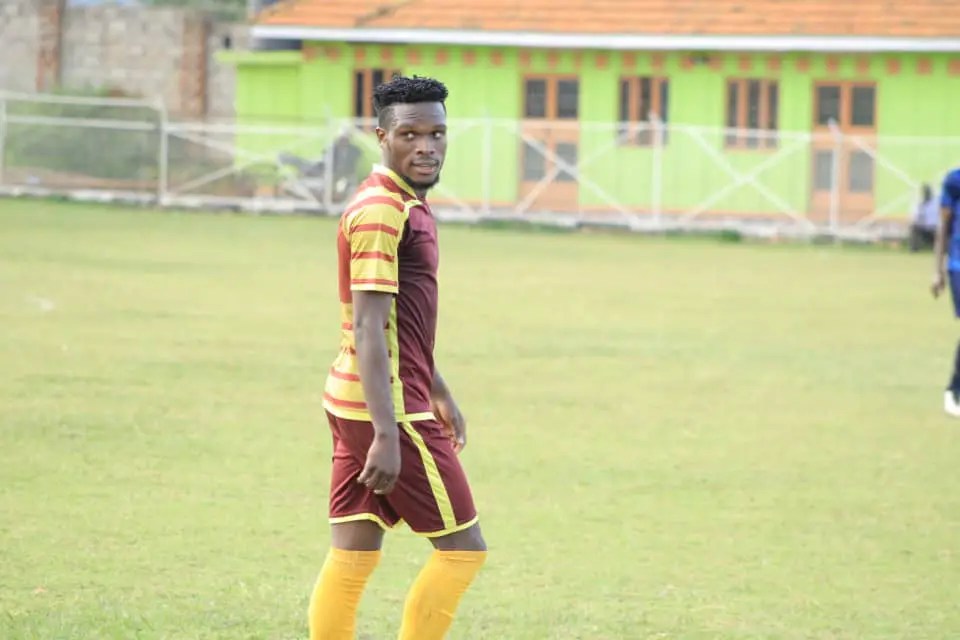 The striker is also on KCCA’s wishlist as they look forward to boosting their attack.

Swift Sports understands that the Rwanda outfit who are under the stewardship of Moses Basena have entered the race for Mukwala’s signature.

Mukwala is one of the most in-demand players following a successful 2019/20 campaign with Maroons in which he finished as the Uganda Premier League top scorer with 13 goals.

The striker’s employment contract at Vipers SC is due to expire at the end of this month, having joined the UPL champions in June 2017 on a three year deal from Edgar’s Youth FC.

Mukwala was a key pillar for Kibuli SS during their 2016 National Post Primary Schools championship triumph in Soroti.

He has also previously featured for Bulemeezi (2015) and Ssingo (2017) in the Airtel Masaza Cup tournament.

Should the deal materialize, Mukwala will join fellow Ugandans Sulaiman Majanjalo and his former teammate at Vipers SC Pius Wangi?