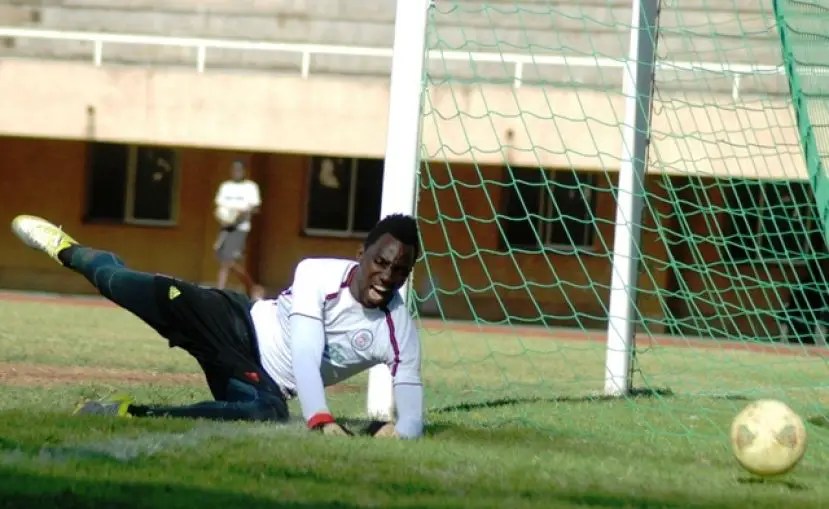 BUL FC have completed the signing of tried and tested goalkeeper Ashadu Bugembe on a one year contract.

Bugembe has been club-less since his contract at Maroons expired at the end of the previous season.

Bugembe is expected to vie for the club’s gloves with Sanon Mulabi and Abdul Kimera who have been impressive this season.

BUL will take on rivals Busoga United in their subsequent fixture on Saturday 1st February at the Mighty Arena.

They currently lie sixth on the UPL table with 30 points garnered from 19 games played.