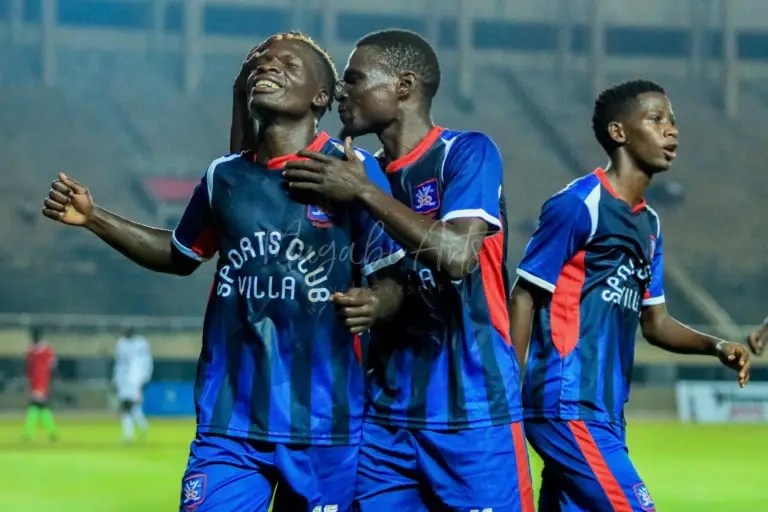 Swift Sports understands that Wasswa Bbosa has already expressed his interest in acquiring the pair.

A close source reveals that both players are open to leaving SC Villa following the expiration of their employment contracts.

Kirya and Owori were instrumental in SC Villa’s third place finish in the concluded 2019/20 with 46 points.

Owori scored three goals and managed four assists from the 23 league games he played for the Edward Kaziba coached side.