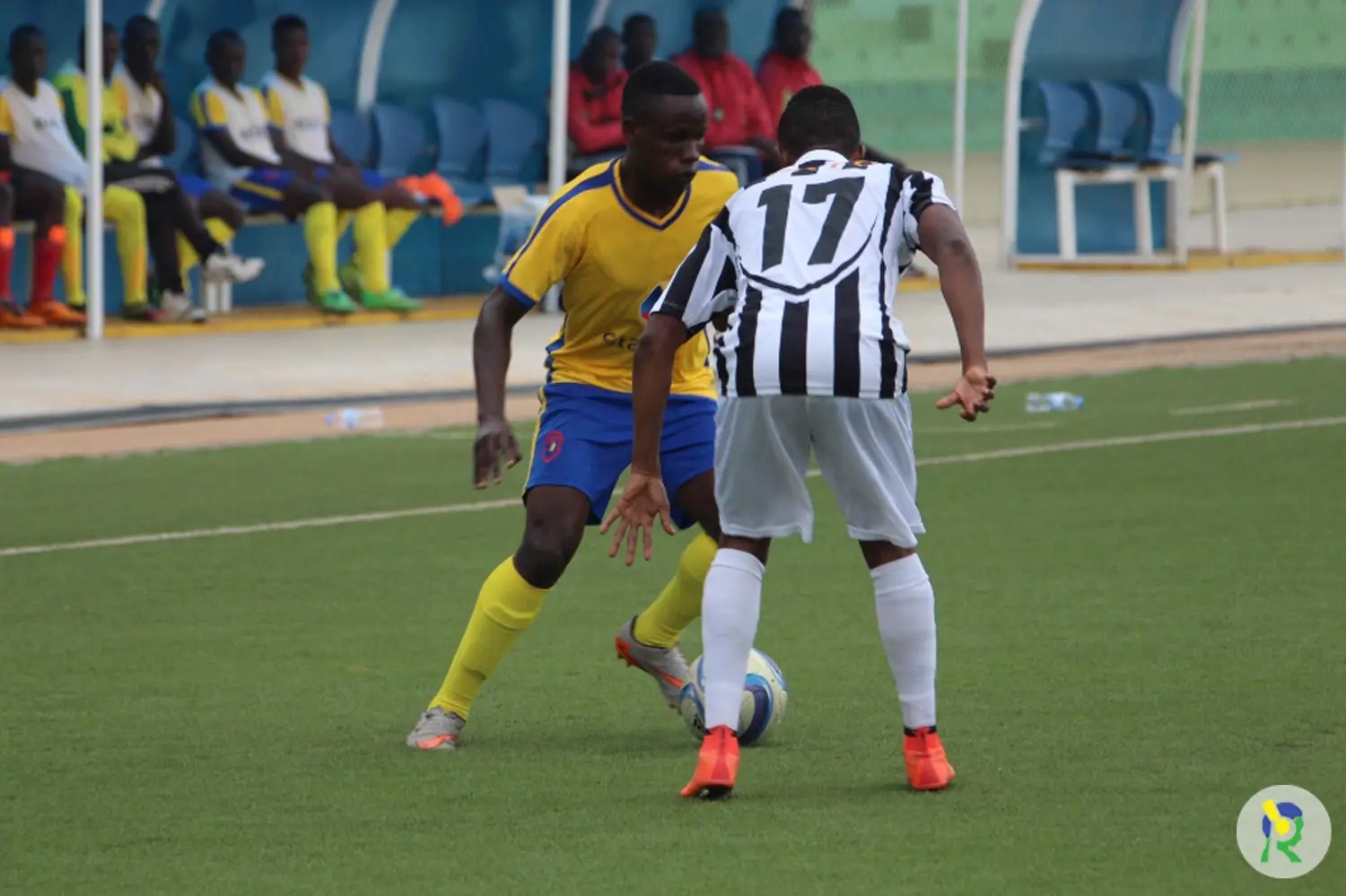 A tweet from the official Kcca FC handle read “All the best of luck to @d_rukundo, he joins @APR2 on a 2 year deal.

Rukundo joined Kcca at the start of last season from Prisons side Maroons fc and he played part of Kcca’s double winning season.

He adds on a list of players who have left the Uganda premier league champions who include Geoffrey Serunkuma, Robert Sentongo, Vincent Kayizzi, Ivan Ntege, Sulaimon Akinyemi and Tom Masiko.

He becomes the second player to switch from the Uganda top tier to the Azam Rwanda Premier league this window after striker Frank Kalanda who already joined AS Kigali from Soana fc.

EGYPT VS UGANDA: The fans’ perspective of what the Cranes should do to get the better of the Pharaohs at their own backyard.
DR Congo side Bukavu courting 3 Ugandan Players