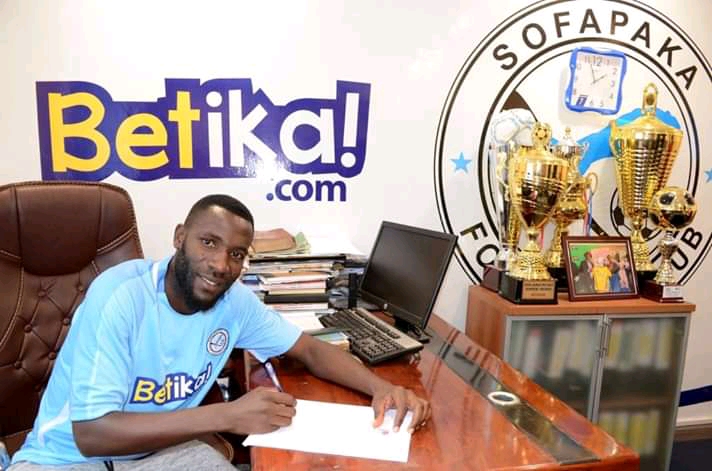 Katwe joins the Tooro outfit as a free agent after being released by Kenyan Side Sofapaka in December last year.

He is expected to boost Tooro United defence heading into the second round of the season.

Katwe has currently been training with Tooro United and was part of the side’s buildup matches.

He is among the players who traveled with Eric Ndifuna coached side to Fort Portal for the home game to Onduparaka at the St. Paul’s Seminary Playground on Tuesday.