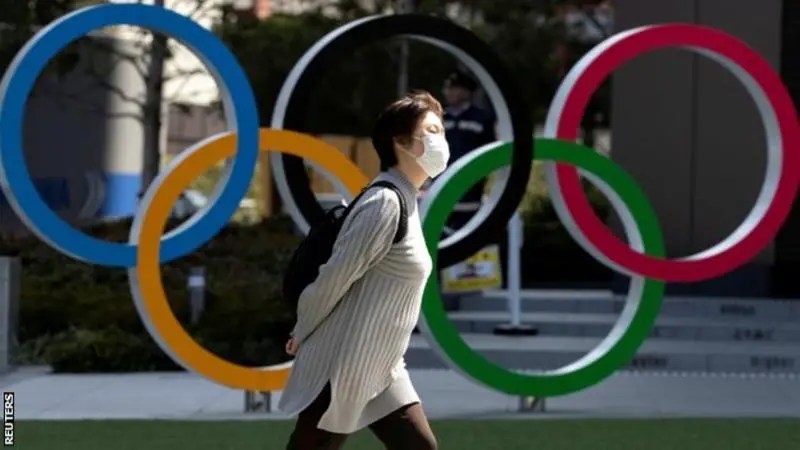 The 2020 Olympic and Paralympic Games in Tokyo have been thrown into further doubt after Canada became the first major country to withdraw.

Japanese Prime Minister Shinzo Abe admits that the games could be postponed due to the deadly COVID-19 pandemic that has halted various sporting activities.

“I don’t think the world will be ready considering the spread of the novel coronavirus infection,”
Nothing is more important than the health and safety of our athletes and the world community.” Said Abe.

International Olympic Committee member Dick Pounds said, per BBC that the games will be postponed to the summer of 2021

“On the basis of the information the IOC has, postponement has been decided,” Pounds said. “The parameters going forward have not been determined, but the Games are not going to start on July 24, that much I know.”

“A complete Olympics is what we are aiming for, we will do our utmost to prepare [to hold the Olympics] as scheduled so that the International Olympic Committee will be convinced we are capable of hosting the games.”

On Sunday, USA Track and Field also called for a postponement of the event.

The International Olympic Committee has given itself a deadline of four weeks to determine the fate of Tokyo 2020 games.

Prominent soccer leagues across the globe have been suspended while UEFA Euro was also postponed until 2021.