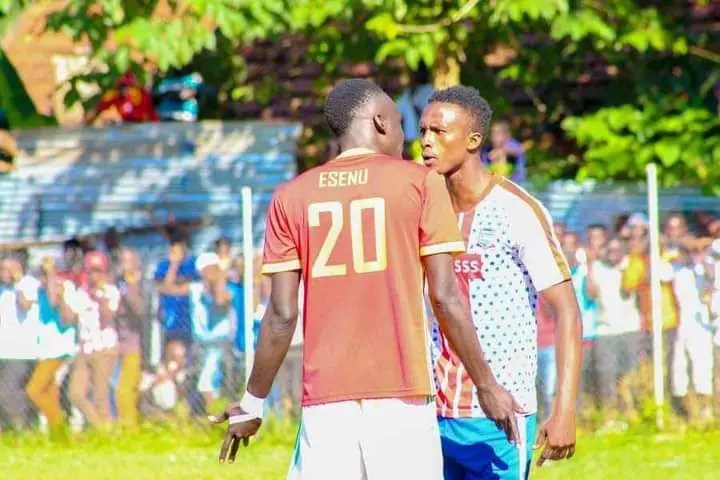 BUL Football Club host Busoga United on Saturday at Kyabazinga Stadium in the the Jinja derby.

The hosts come into this game on the back of a 4-3 victory against UPDF while their opponents lost 1-0 to Kyetume at Nakisunga grounds in Mukono.

The reverse fixture ended 3-1 in favor of BUL in Njeru.

The last eight meetings between the two sides have been dominated by BUL with two wins, Busoga United have won once and the other ending in stalemates.

He will look to Simon Peter Oketch, Deograciuos Ojok and Walter Ochora to inspire his side to complete a double over the visiting opponents.

Isma Mugulusi, Shaka Ssozi, Paul Ssekulima and Franko Onen will be the men to watch as Abbey Kikomeko’s Busoga United seek revenge as the over turn first leg results.

Sharif Kimbowa and Otwawo are the only two players not fit for selection for the visiting team.

BUL is ninth on the table with 24 points while Busoga United United is 13th with 20 points, maximum points can help either sides to change position.