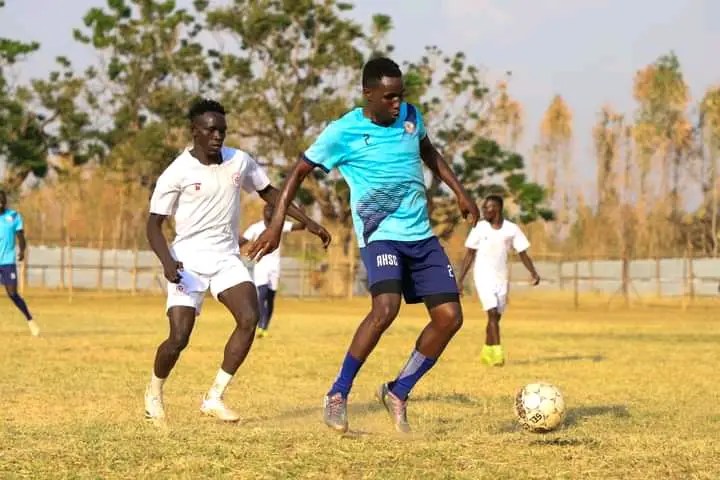 FUFA has today 6th- March released the draft fixtures for the first round of the 2020/21 Big League.

The season is expected to kick off on 18th with eight games on matchday one.