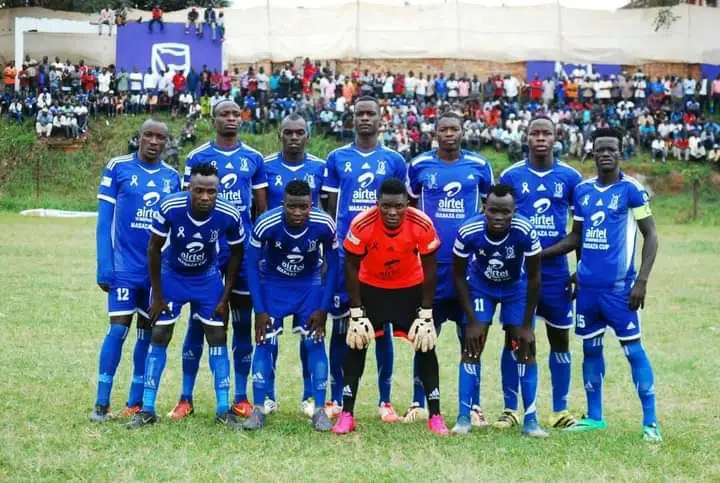 The squad consists of two goal keepers in Farouk Yawe and Nasi Kibuule.

Yawe will always be remembered for the heroic saves he made in the promotional play offs that saw Luweero United from Buganda region league get promoted to FUFA Big league.

Sharif Sengendo who was part of the squad that guided Gaddafi FC to big league is among the new acquisitions joining from Kyaddondo.

Jibril Badru Nsimbe rejoins Buddu from Ssingo, a side he featured for 2019.

Bogere targets a second Masaza Cup championship with Buddu having won it for them in 2016 with Simon Peter Mugerwa as his assistant.

Buddu are in Muganzirwazza group alongside Ssese, Gomba and Kabula

All games for the Masaza Cup tournament are played behind closed doors with all players and officials subject to mandatory Covid-19 tests.