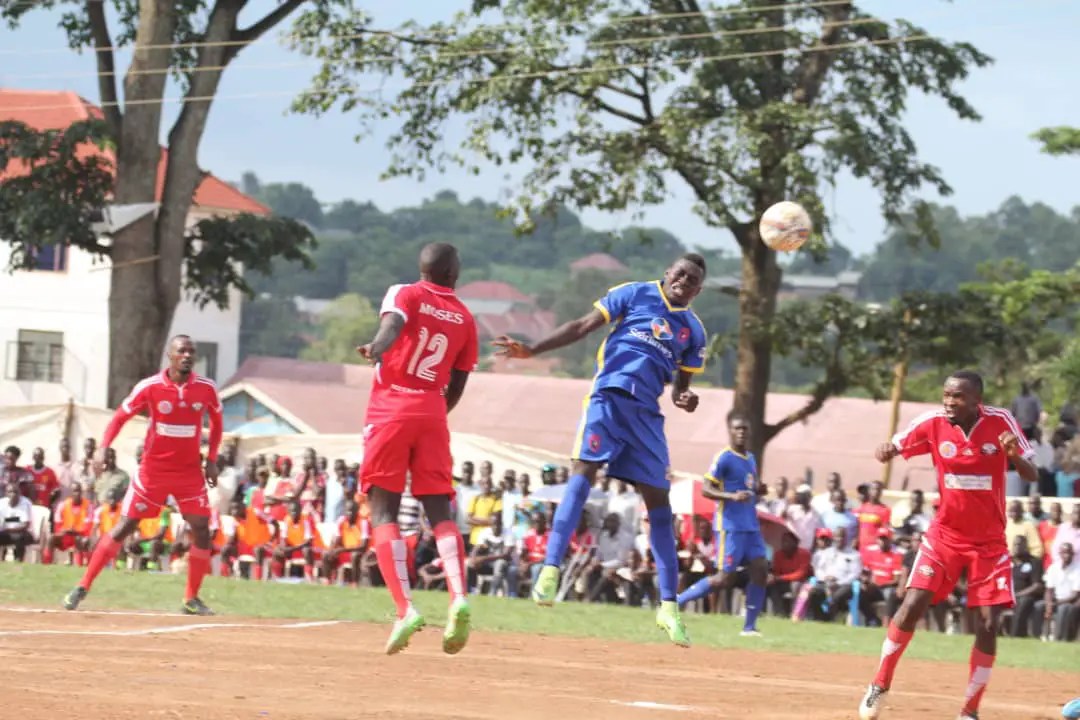 Shaban Muhammad’s early strike in the 9th minute off a superb cross from Denis Okot was enough to see KCCA book a place at the semi finals of the Uganda F.A Cup.

Kitara were made to pay for their lack of defense organisation and KCCA capitalised on this to break them early.

Jackson Nunda got closer to extending KCCA’s lead but his effort got slightly off the target to keep the score within Kitara’s touching distance.

On coming back for the second half, defenders Ivan Sempijja Kyotelekera, Moses Odora and Cassian Kaahwa seemed to have revised their notes that couldn’t allow Shaban Muhammad and Paul Mucurezi to penetrate through for further damage.

Julius Ruhinda, Derrick Tekkwo and Herbert came up with several attacks but were not good enough to worry Timothy Awany, Denis Okot and Filbert Obenchan.

How KCCA FC lined up

KCCA maintained their slender margin to become the first team to book a spot in the semifinals of the 2018 Stanbic bank sponsored cup.

Kitara line up for the match